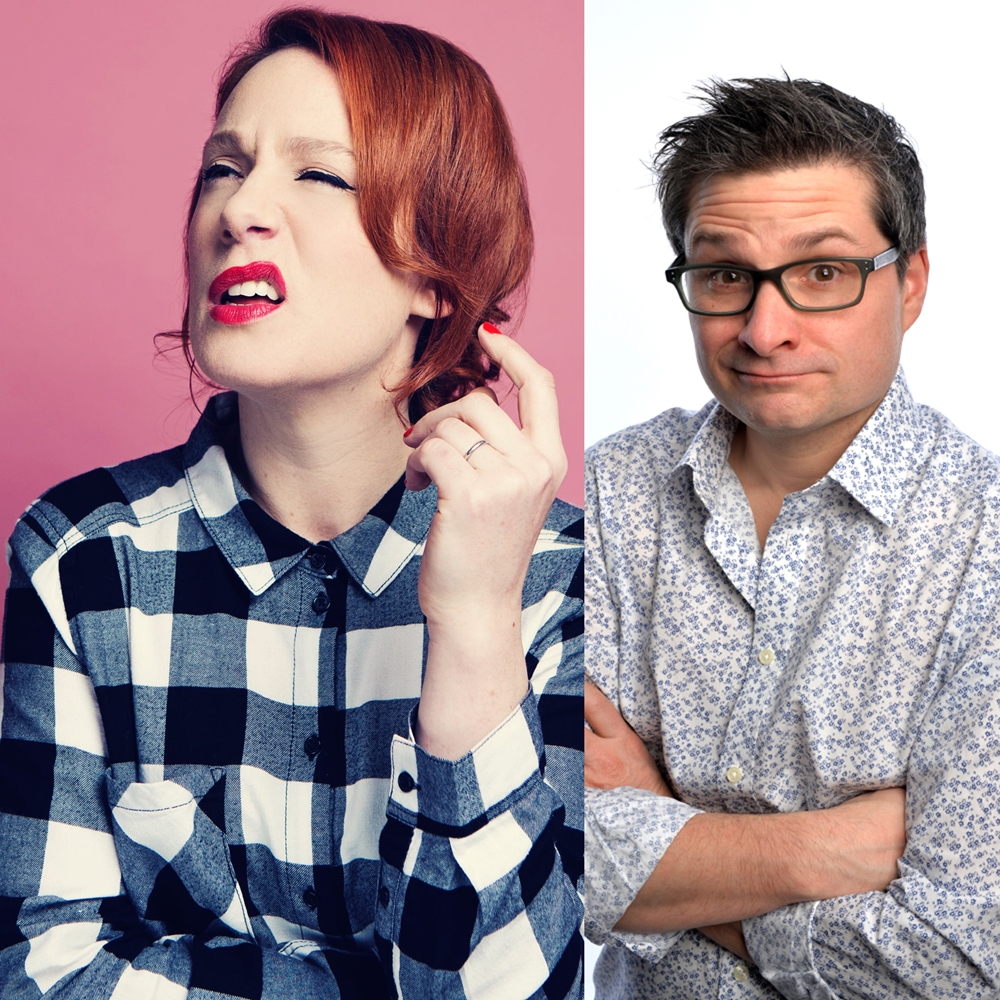 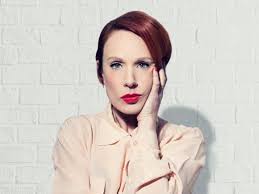 She is an American writer turned stand up living in London. While Stateside, she wrote for Vanity Fair, published two essay collections, and earned the role of host for the hit U.S. storytelling show, The Moth. This, in turn, gave her the bug for live performance. It also introduced her to her (British) husband, which prompted an eventual move to the UK. Her work has featured most recently on The Guilty Feminist, BBC R4Xtra, and Dave Gorman’s “Modern Life is Goodish”.
After five years in the UK, any semblance of American positivity has been stripped away, replaced by withering British cynicism. There’s certainly more than a hint of Joan Rivers’s cold contempt as she sneers at the joyous affirmations of others.
Sara couldn’t be brassier, sassier or louder-mouthed if she tried. She parades her sex life, friendships and militant subjectivity across the stage. 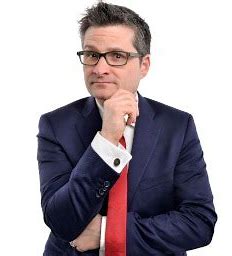 Erich is a stand-up comedian and writer. Originally from Seattle, he moved to the UK in 2000 and in 2007 collected his British passport.

Erich was going to be doing his ninth Edinburgh Festival Fringe this year, but like everyone, he’s been at home zooming and crying. ​