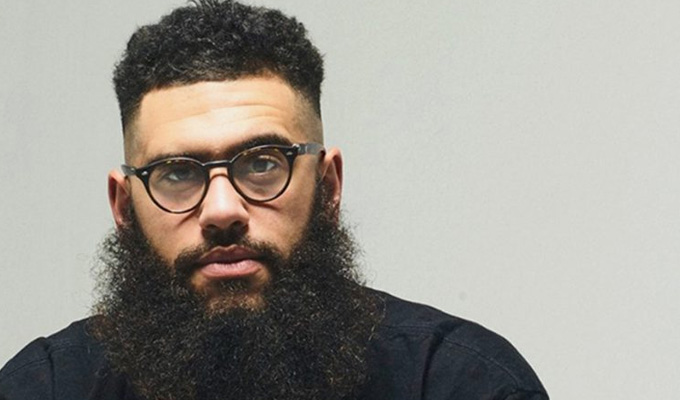 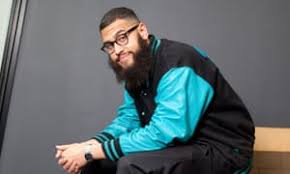 Critically acclaimed comedian Jamali Maddix has recently seen on Channel 4’s ‘Taskmaster’, and is the host of Vice’s ‘Hate Thy Neighbour’.

His completely unique voice and style make him one of the most sought after comedians working today. Maddix has an assured stage presence and considered material that comes from a sharp perspective.

“If you are easily offended stay away. If you think you’re not, prepare to be challenged” EDINBURGH  FESTIVALS  MAGAZINE 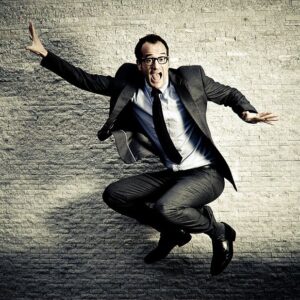 British comedian Josh Howie is the writer and star of the acclaimed BBC Radio 4 series ‘Josh Howie’s Losing It’. He was nominated for a BBC Radio Award and recently acted as one of the leads in the six-part Amazon Prime sitcom, The Jewish Enquirer.

He has written and performed several solo shows at the Edinburgh Festival before sell-out runs at the Soho Theatre.