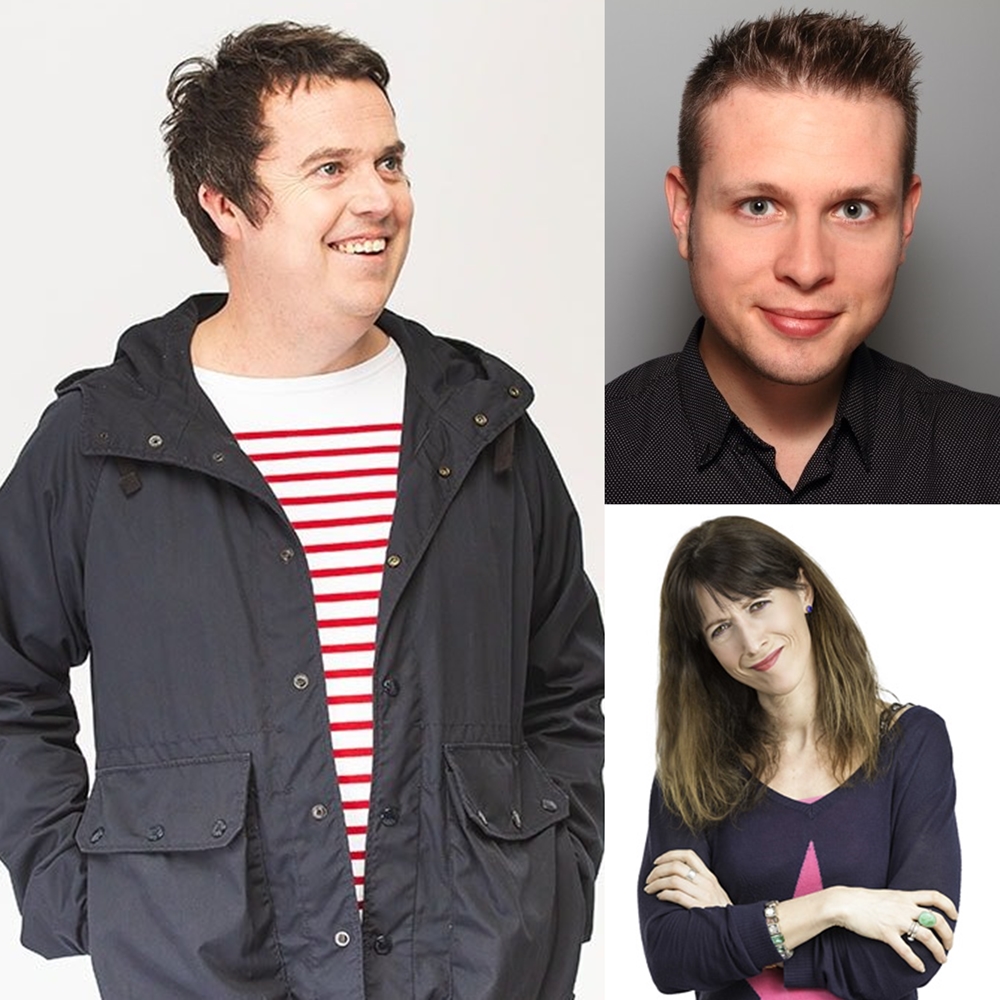 Paul McCaffrey is an award-winning comedian and headlines at the biggest comedy clubs in the country. He has performed four critically acclaimed Edinburgh shows as well as major music festivals: Reading, Leeds, V Festival, Bestival and Latitude.

More recently he has appeared on major tours with Sean Lock on his Keep It Light tour 2016-2018 as well as Kevin Bridges on his Brand New Tour 2018.

“The relaxed, assured confidence of a stadium filler” Chortle 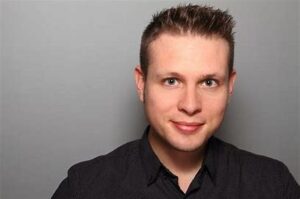 Phil began performing comedy in 2006 at a local Chinese restaurant where they asked him to leave soon into the performance. However, the round of applause from the crowd was so rapturous, he decided to pursue a career via more conventional means.

He then found a local comedy venue running beginners nights.  After his first performance, he was asked to perform in the final of the new act competition and came second.

Chapman continued performing around the North of England, including the legendary Beat the Frog World Series. He decided to carry on performing and has now established himself as a regular in many clubs around the country.

To book a table for food before or after the show, reservations can be made via our contact page here: