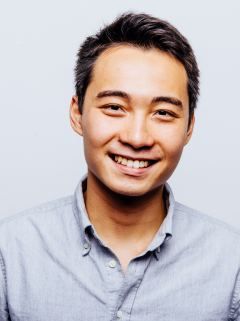 Nigel Ng grew up in Malaysia, lived in America for five years and moved to the UK in 2015. Having started his comedy career in Chicago, he’s relieved that (most) people in the UK get his jokes too, as evidenced by him winning the prestigious Amused Moose Laugh Off 2016 and being runner up in the Laughing Horse New Act of the Year 2015.

Nigel debuted his solo show at last summer’s Edinburgh Festival to great acclaim which raised his profile even further. He has appeared at the Hen & Chicken Studio on several occasions, including previewing his debut Edinburgh show. He has now been invited to headline with his slick, tightly written stand-up. High impact comedy from a talented young performer. 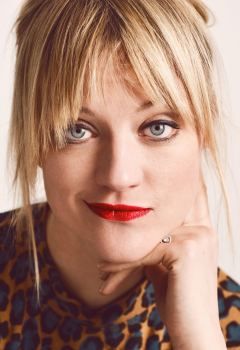 Her credits include Channel 4’s Stand Up For The Week, and Twit of the Year, BBC’s Mock the Week and Après Ski, and The Unbelievable Truth on Radio 4. She also recently supported Katherine Ryan on her sell out tour.

Her last solo show Tania Edwards: Electrifying was named in James Acaster’s top comedy picks for The Guardian, Glamour magazine’s top female comedians to see at the Fringe, and The Mirror’s Top Five Jokes of the Fringe.