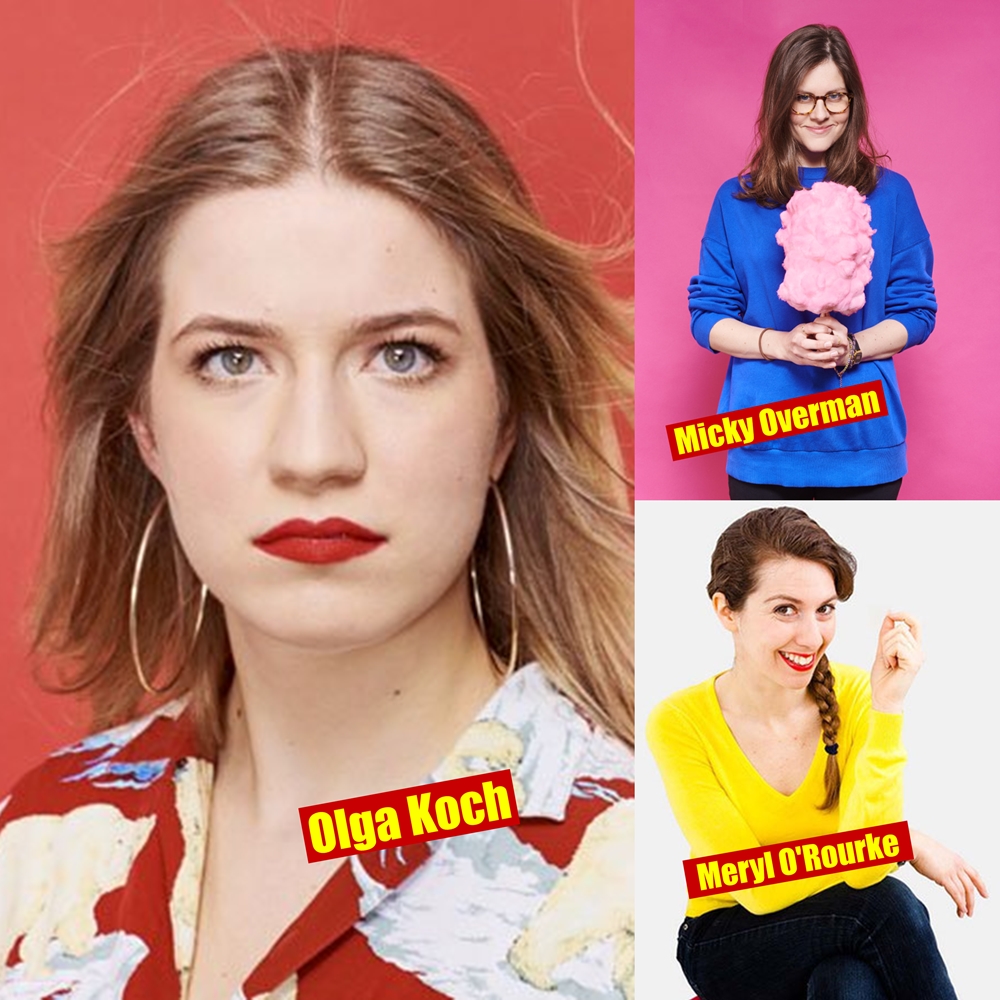 Stand Up For The Weekend with Olga Koch featuring Mickey Overman, plus compere Meryl O’rourke.

Olga Koch does stand-up comedy onstage and creates cathartic performance art in the privacy of her own home. She was nominated for Best Newcomer at the Edinburgh Fringe Festival in 2018 and for Best Show at Leicester Comedy Festival in 2020. She’s adapted her show Fight for Radio 4 in 2019 and she’s currently working on a TV adaptation for FX in the US.

Olga has written and appeared on Mock the Week (BBC2), King Gary (BBC One), Pls Like (BBC Three), Hello America (Quibi) and various sketches and shorts for BBC Three, Channel 4 and Comedy Central.​