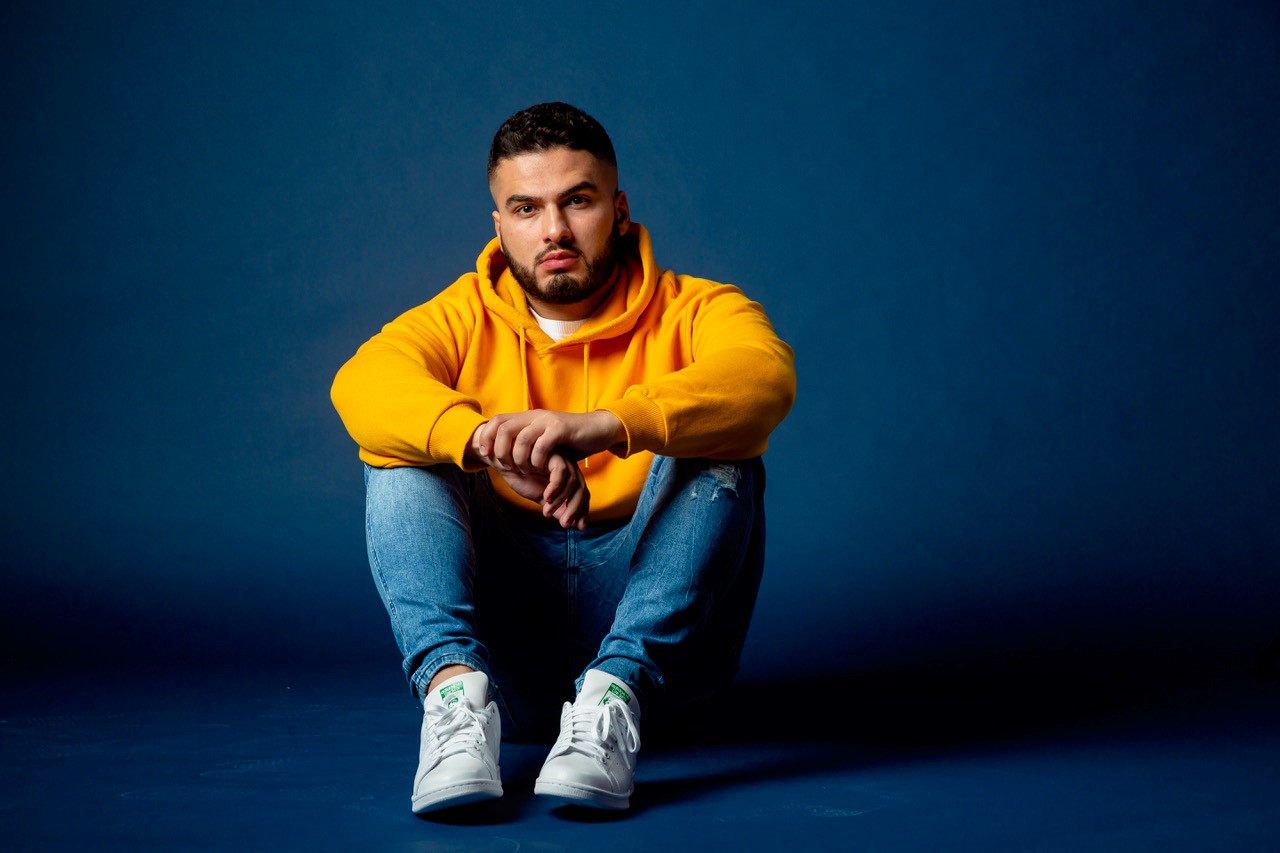 The unstoppable Kae Kurd is back with a brand-new show for 2020!  Smart, sharp and brilliantly astute, the young British-Kurdish stand-up is making a serious name for himself.  The world’s gone crazy and it doesn’t seem to be getting any better. Fresh from appearing on Live at the Apollo (BBC Two), join one of the UK’s fastest rising comedy stars as he tries to make sense of it all.
Star of smash hit podcast Quotas Full. As seen on Don’t Hate the Playaz (ITV2), The Tez O’clock Show (Channel 4) Comedians Solve World Problems (Comedy Central) and BBC Asian Network.