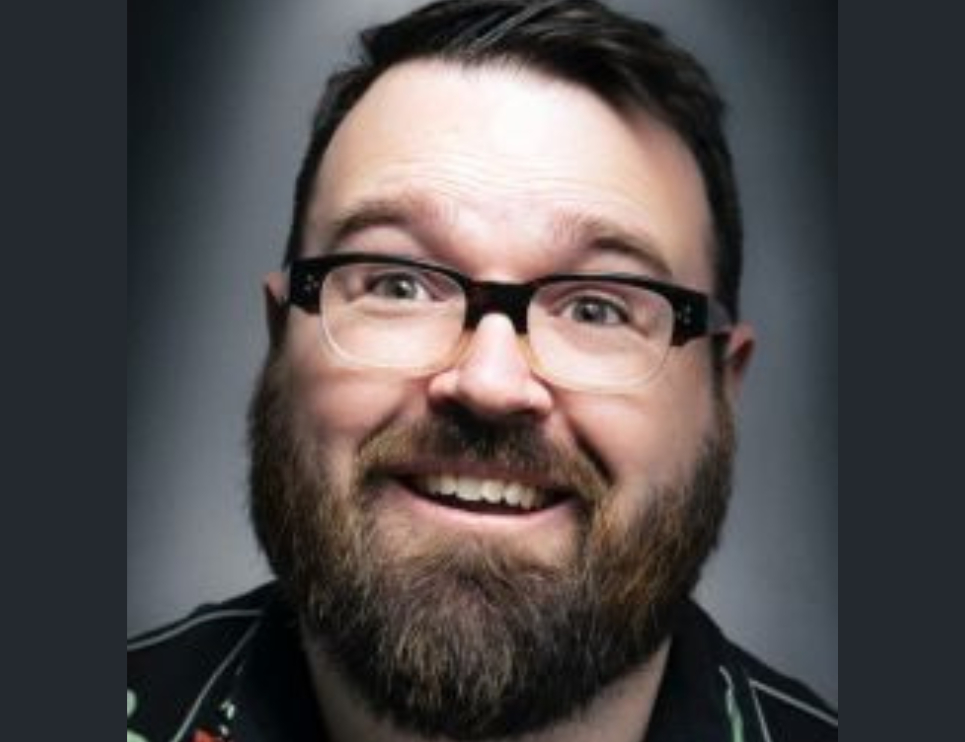 Full of passion and charisma, Jarred takes the audience on a hilarious thrill ride of laughs and gasps with an edge of anger that manifests itself in his incredible rants against the small things in our lives. His confidence leaves the audience secure in the knowledge that they are in capable hands. His material is strong and distinctive, drawn from life experiences and random happenings.

Jarred’s unique and larger-than-life persona has won him fans across the country, proving him to be one of the most likeable stars on the circuit. His energetic storytelling has earned him a whole host of accolades including a Chortle Award and has catapulted him to the forefront of our TV screens in shows such as Mock The Week (BBC2), Never Mind the Buzzcocks (BBC2)  8 out of 10 Cats, (Channel 4), Argumental (Dave), One Night Stand (Dave) and Let’s Dance for Comic Relief (BBC 1). His radio credits include Act Your Age (BBC Radio 4), and Flight of the Conchords (BBC Radio 2).