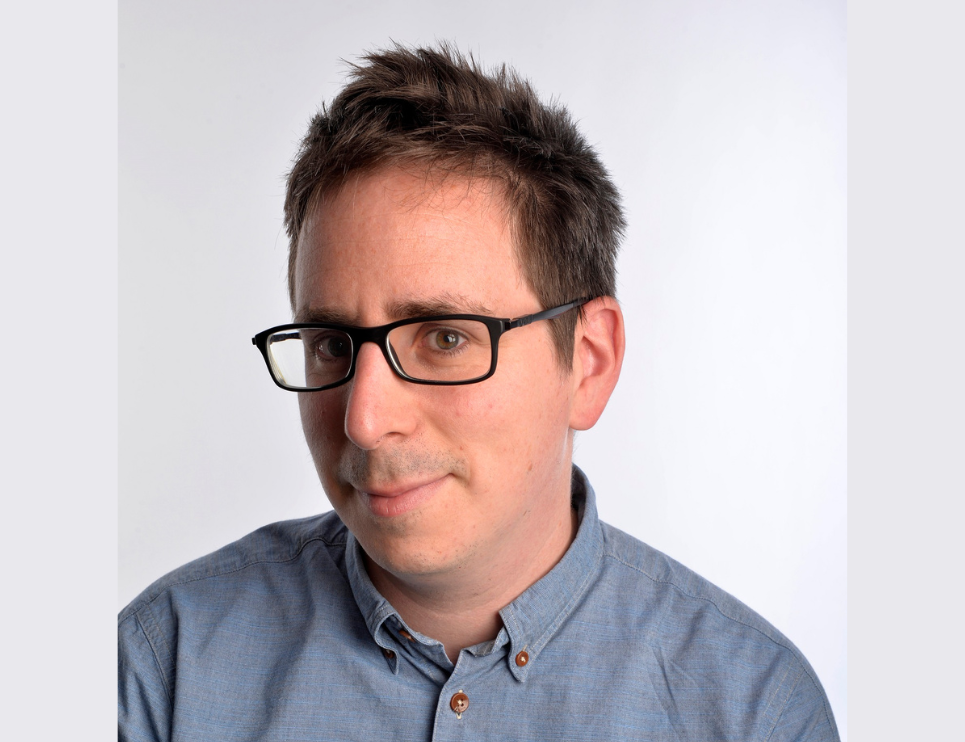 Comedian Francis Foster from TRIGGERnometry, the hit political and cultural YouTube show with over 3 million downloads a month is performing his first solo stand-up show.

Francis talks about the important things in life, like failure and how to deal with having a psychopath for a mother. He’s half English and half Latino, whilst hailing from south London this gives Francis a lot to unravel in his brilliant stand-up show.

His comedy career has seen Francis gig regularly at the best clubs in the UK and abroad, as well as supporting Eddie Izzard in Barcelona and Madrid and appearing on The Joe Rogan Experience.