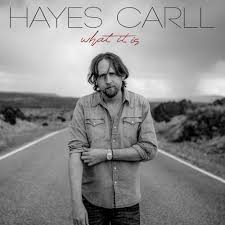 Hayes Carll’s list of accomplishments is long and with a career full of critical acclaim and popular success he could have played it safe on What It Is, his sixth record, but he didn’t. 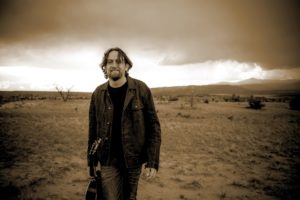 The result is a musically ambitious and lyrically deep statement of an artist in his creative prime with his wit and style never being more evident. Whether it’s with the put-you-in-picture detail of, “Beautiful Thing,” the not quite sheepish enough, dude-esque defense of dishonesty in, “Things You Don’t Wanna Know,” or the strong as a tree trunk declaration of love on, “I Will Stay,” he displays an increasing command of his poetic lexicon.

Writers most often wrestle with experience and expectations, either romanticizing the past or telling us how good it’s going to be when they get where they’re going. What It Is is a record that is rooted solidly in the present, revealing an artist in the emotional and intellectual here and now.