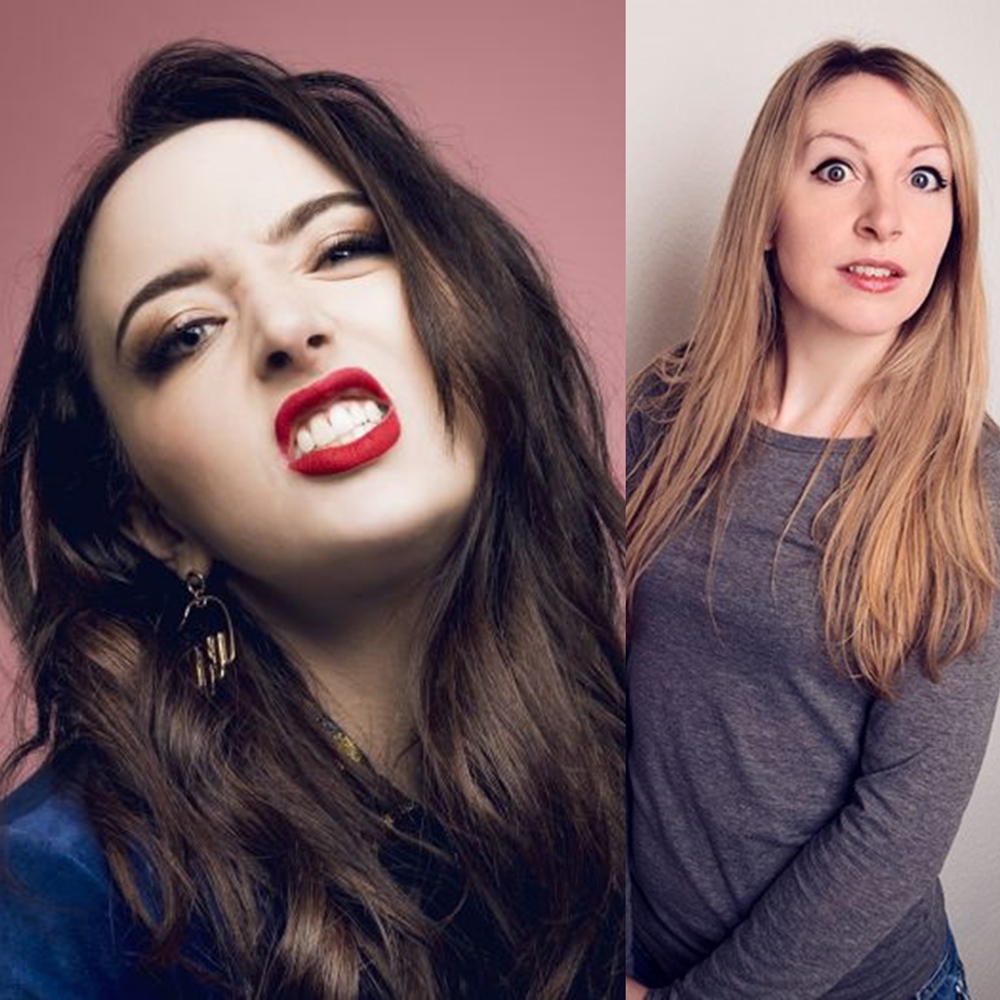 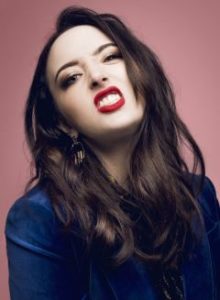 Fern Brady is best known for being totally unique and completely fearless. She tackles sexuality, feminism, power, Brexit, Britishness, Scottishness and nationality all with her caustic wit, exceptional writing and electric stagecraft.

As seen on Live from the BBC, Live from the Comedy Store, The Russell Howard Hour, and Live at the Apollo, Fern Brady is one of the UK’s hottest comedy stars.

Featured in Vogue as one of the five best new British female comics, her career has since gone stratospheric. She’s had viral success with her BBC Life Lessons as well as storming the Australian comedy scene. She has also supported Frankie Boyle and Katherine Ryan on Tour.

“Tough-talking and packed with don’t-give-a-shit honesty. It finds the right balance between sincerity and side-splitting anecdotes…. I was crying with laughter.” The Skinny 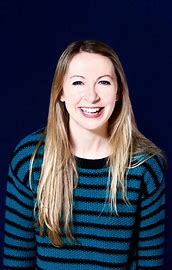 Hailing from North Wales, Collier is London based and is a regular on the club and festival circuit in the UK and around the world. She has written for BBC Radio 4’s The News Quiz, Huffington Post and Glamour Magazine and has travelled (parts of) the world with her comedy. She has performed in Hong Kong, The Philippines, Singapore, Switzerland and Australia where she won the Percy Award for most tickets sold in ‘The Imaginarium’, during the Adelaide Fringe.

To allow for social distancing in The Studio there will be 2 shows.

The shows are at 6 pm & 8.45 pm and each show will run without an interval. You can find out more information about the Covid procedures in place here,

To book a table for food before or after the show, reservations can be made via our contact page,