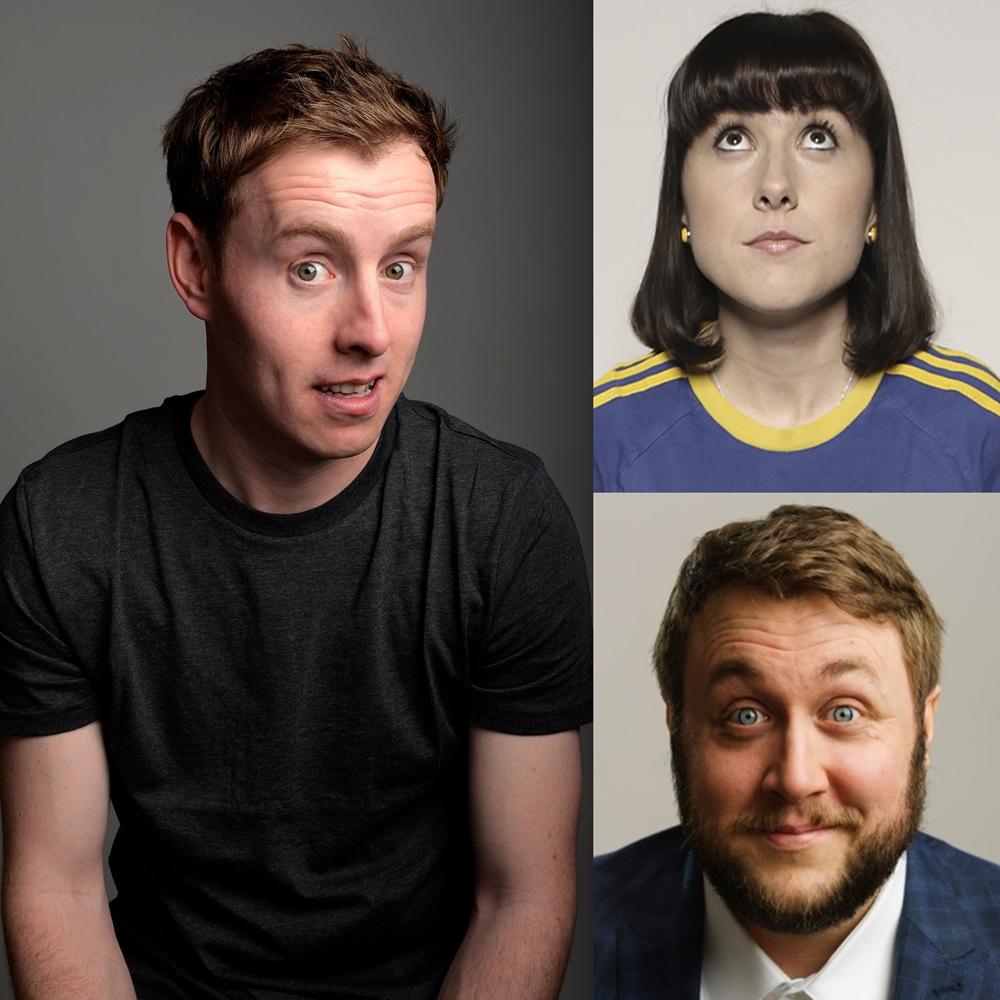 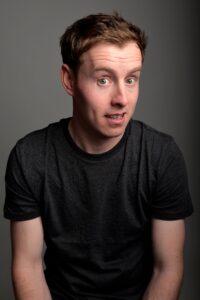 Andrew Ryan is one of the most exciting talents in recent years and is in demand at the biggest comedy clubs across the UK & Ireland. His quintessentially Irish storytelling abilities and cheeky, friendly demeanour make him a natural stand up.

He has appeared on many TV shows in the UK & Ireland including BBC3’s Russell Howard’s Good News, Best of the Edinburgh Festival Live on BBC3, The Blame Game on BBC 1, and Live at The Comedy Store for Comedy Central.

He recently returned to Ireland to perform to sold out audiences at Kilkenny’s Cat Laughs Festival and Dublin’s Iveagh Gardens Festival, as well as selling out his entire run at the Edinburgh Fringe.

“Charming, hilarious and accessible with some really powerful thinking underneath it all.” THE SKINNY 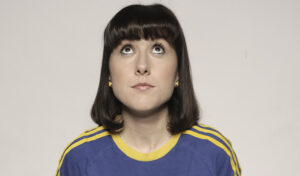 Maisie Adam is a comedian from Yorkshire. Her comedy career kicked off in 2017 when she entered the nationwide So You Think You’re Funny? competition. Before she knew it, she found herself with a place in the Grand Final, held at the Gilded Balloon up at the Edinburgh Fringe Festival and on 24th August she won the competition, becoming only the 4th woman to have done so in its 30-year history.

Maisie’s anecdotal material and witty charm have quickly won her praise up and down the country and she has since appeared on Mock the Week, Have I Got News for You, QI, Roast Battle, 8 Out of 10 Cats, Hypothetical and The Stand-Up Sketch Show. She also hosts the podcast ‘That’s A First’ alongside fellow comedian Tom Lucy.