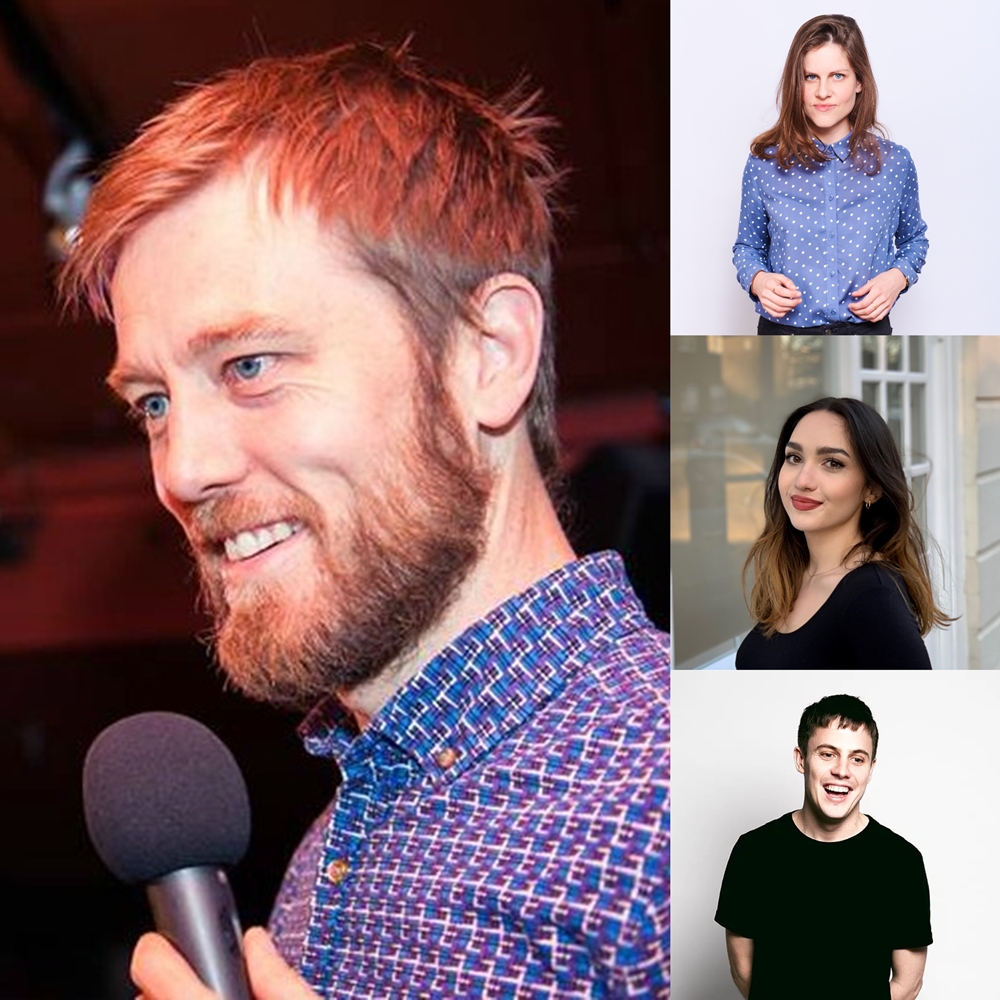 Award-winning stand-up comedian Alun Cochrane is a master at observational comedy, an expert in storytelling and uniquely able to gather material from anywhere he wanders in mind or body. 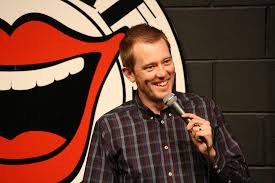 He returns to the Comedy Box for an evening of stand-up comedy, featuring Micky Overman, Bella Hull & compere Ross Smith.

Alun has appeared on numerous TV shows including Michael McIntyre’s Comedy Roadshow, Russell Howard’s Good News, Mock The Week, Have I Got News For You and 8 Out Of 10 Cats. He has also featured as series regular ‘Sam’ in the Sky Living sitcom Trying Again, alongside Chris Addison.

As well as also appearing in Coronation Street, Boomers and Russell Howard’s Christmas film A Gert Lush Christmas. Cochrane is also the co-host of The Frank Skinner Show on Absolute Radio.

“Cochrane’s on-stage persona is allied to a real craft and creativity in his writing, yielding results that satisfy both the comedy purists and those who simply want big belly laughs on a night out” The Guardian