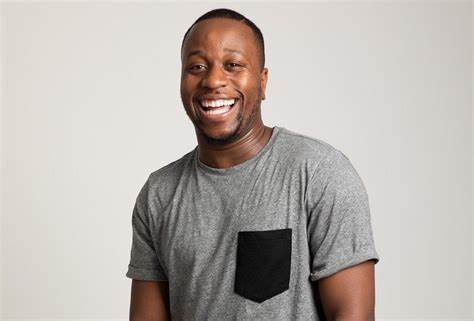 Babatunde Aléshé is one of the fastest rising stars in British Comedy. He regularly performs for audiences of thousands at iconic venues such as the O2 and Hackney Empire.

A powerhouse performer, his stand up presents a hilariously fresh perspective, oozing charisma whilst showcasing impeccable stagecraft and comic timing.

Join Babatunde Aleshe, the multi-award-winning star of Celebrity Gogglebox, as he talks family and fatherhood in this highly anticipated debut tour.