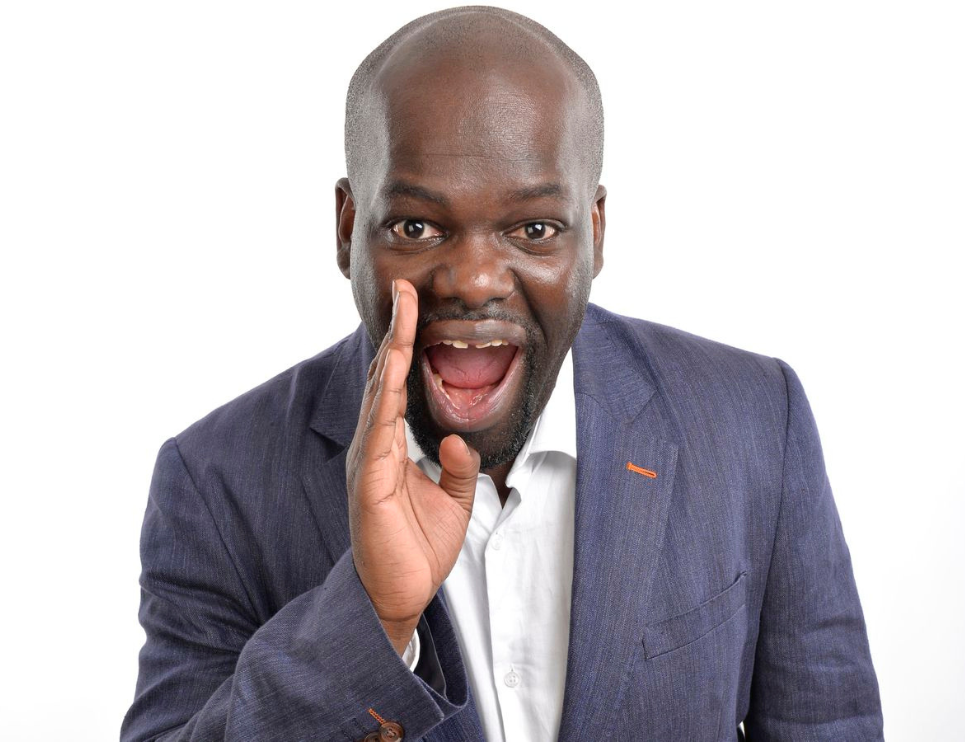 Daliso Chaponda shot to fame on Britain’s Got Talent, making it to the final of the 2017 series and establishing himself a firm favourite with the judges and the British public. He became a Facebook and YouTube star amassing over 300 million views of his performances.

Daliso is also the writer, creator, and host of his Rose d’Or nominated BBC Radio 4 show Citizen of Nowhere that has aired for two series.

Daliso Chaponda is a hugely engaging and highly intelligent stand-up comedian. He explores all sorts of challenging subjects including race, politics, religion, pandemics etc but always endeavours to seek the humour.