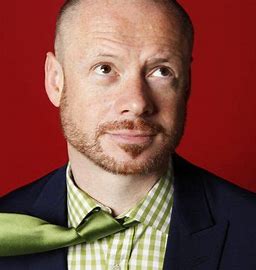 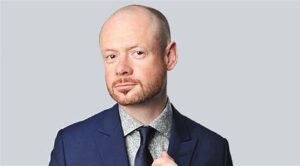 Alistair Barrie is one of the top headliners on the international comedy circuit. He has performed in over 40 countries including acclaimed performances in Australia, Cape Town, Mumbai, New Zealand and the legendary Comedy Cellar in New York. He is a regular at London’s world-famous Comedy Store and a core member of their weekly topical ‘Cutting Edge’ team.
He has made countless appearances at UK music festivals including Glastonbury, Latitude, Bestival and Green Man and taken multiple solo shows to The Edinburgh Festival. His 2013 and 2015 shows were nominated for ‘Best Show at The Fringe’ with the latter transferring to London for a run at The Soho Theatre. His most recent solo show, ‘The InternationAL’ premiered at the 2018 Melbourne Festival and went on to Edinburgh where it received a highly coveted five star review from The Scotsman, before selling out its entire run at The 2019 New Zealand International Comedy Festival. 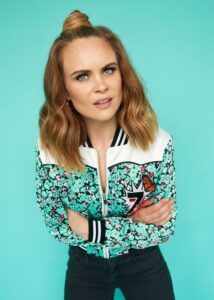 Described by the Sunday Times as a ‘truly gifted stand-up’, Joanne has been taking Ireland’s comedy scene by storm. With sell out tours, hilarious chat show appearances, newspaper articles, and a hit documentary all under her belt she is now firmly on the UK comedy circuit. Joanne has enjoyed sell out Edinburgh runs with her stand up shows Wine Tamer and The Prosecco Express. She toured Ireland with both shows and sold out her Soho Theatre run.