The Science of Psychedelics 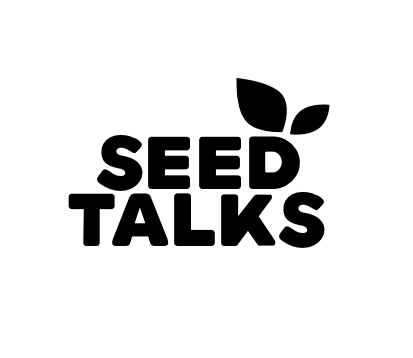 Learn all about the history, chemistry & pharmacology of the classic psychedelics LSD, psilocybin, DMT and mescaline in this intriguing talk.

Psychedelic drugs have a tumultuous history. Indigenous communities have used them for healing and visionary experiences for thousands of years. More recently, they were discovered by the Western society and became central to social and artistic movements in the 1960’s… before being banned worldwide.

Now psychedelics are back in the spotlight and entering the mainstream, with clinical trials exploring their therapeutic use for mental health disorders like depression, anxiety and addiction. Groundbreaking science has uncovered that these substances have effects on the brain, affecting connectivity patterns that govern day-to-day functioning.

This talk will cover the key findings coming from contemporary research with psychedelics, and hint at what is next in store for psychedelic science and the potential impact on society at large…

Doors Open at 7pm, Talk Starts at 7.30pm, come down early and grab a drink!

Christopher Timmermann (PhD) is a neuroscientist and psychologist from Santiago, Chile and based at the Centre for Psychedelic Research in Imperial College London, where he conducted the first neuroimaging studies on the effects of the potent psychedelic, DMT. His work focuses on the neuroscience, psychology, beliefs and ethics of the psychedelic experience.