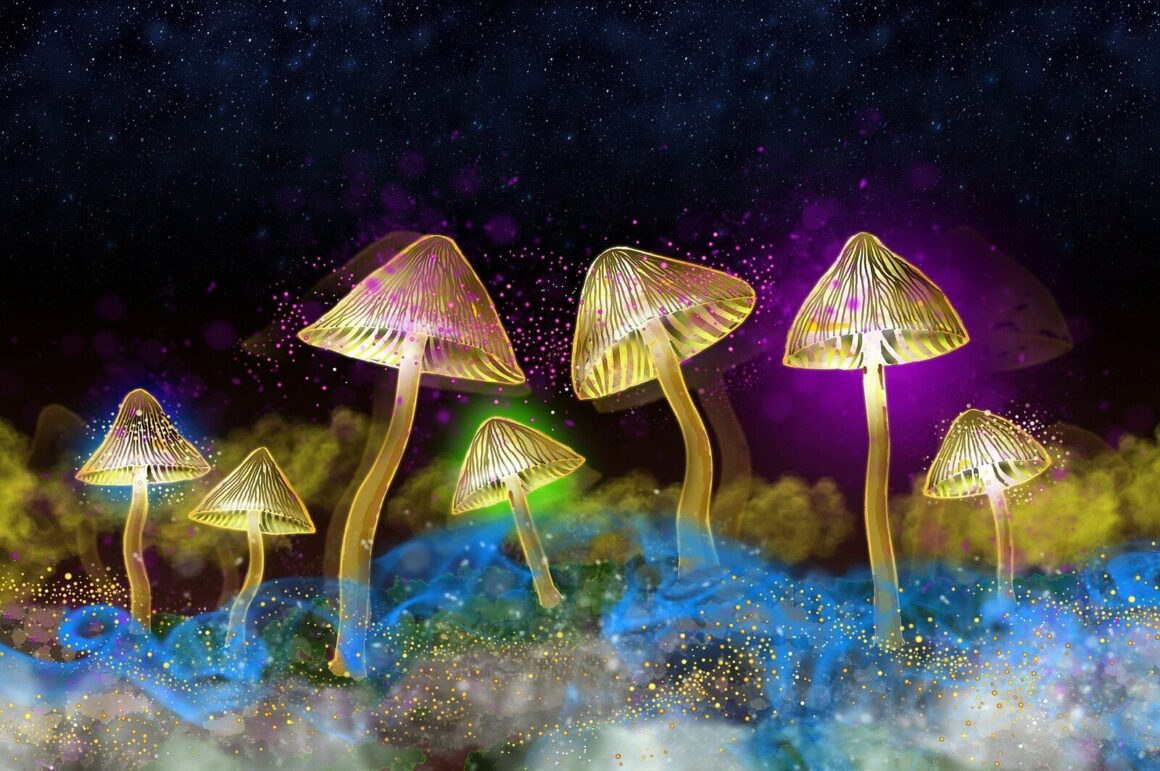 The Science of Psychedelics with Dr David Luke- SOLD OUT 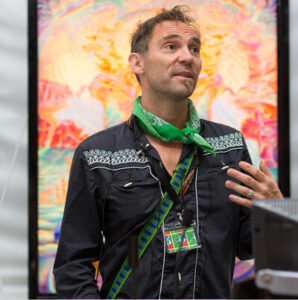 In this talk, you will be introduced to the science of these traditional psychedelics along with their modern counterparts first synthesized in the 20th century. Dr. Luke will also touch upon the mental health applications for these drugs.

Now that scientific research is resuming, what do psychedelics tell us about the weirder side of human consciousness, and what can be learned from the traditional shamanic practices with these substances? Find this out and more in this enlightening talk..