TALK: The Science of Ketamine Therapy 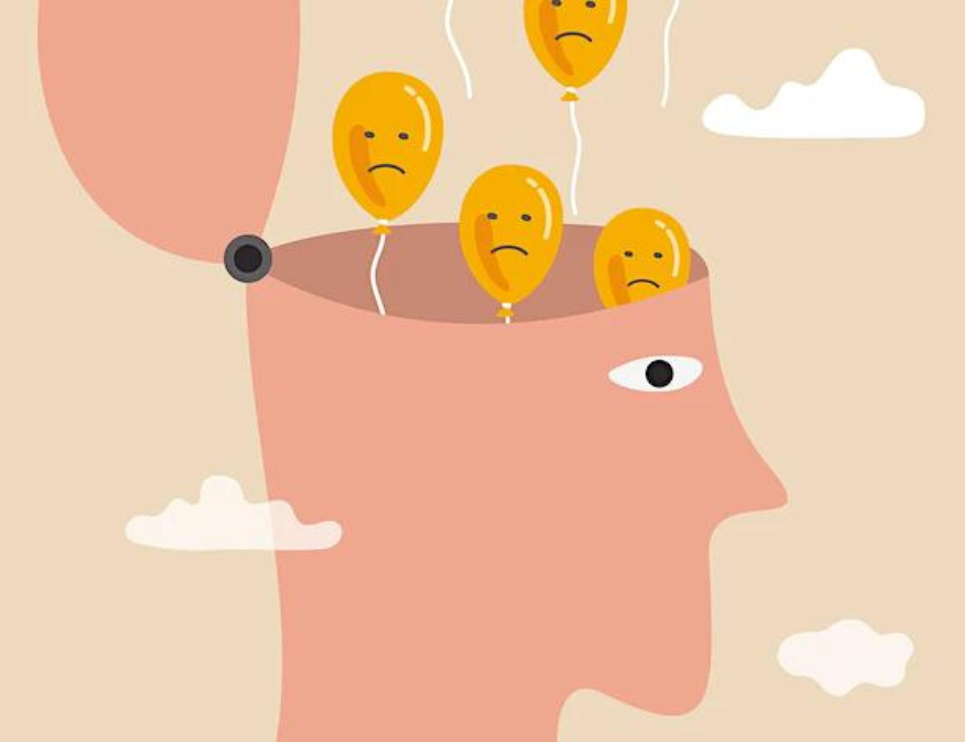 Ketamine is a dissociative anaesthetic also used to treat pain in a medical setting. In the mainstream world, you may have heard of it as a party drug or horse tranquilliser.

Since the early 2000’s, researchers have been investigating ketamine efficacy in treating mental health conditions such as depression and anxiety. A study in 2012 referred to ketamine as the biggest mental health breakthrough in 50 years!

In this talk with Dr Ben Sessa, you will learn the remarkable story and science behind this drug.

Dr Ben Sessa has been at the forefront of psychedelic research in the UK through his affiliations with Imperial College London. Ben qualified as a medical doctor from UCL in 1997 and went on to specialise in psychiatry. Ben started studying psychedelics as a junior doctor, and has taken part in research projects at Bristol University, Cardiff University and Imperial College London with LSD, psilocybin, DMT, ketamine and MDMA – receiving and/or administering all of these compounds in legal research settings.