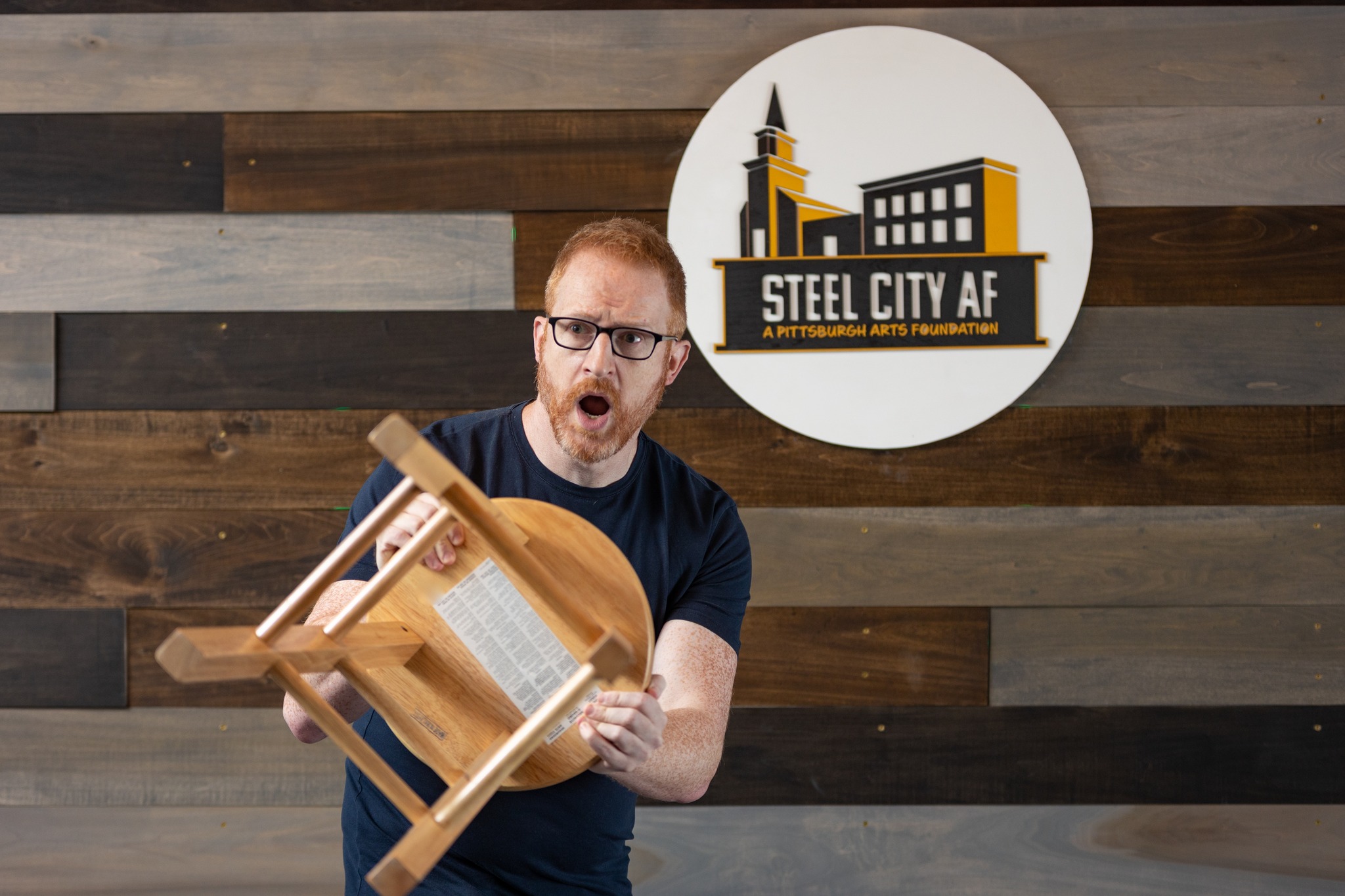 Author, columnist, and comedian Steve Hofstetter is often called the hardest working man in show business. He is one of the top booked acts on the American college circuit, the original writer for collegehumor.com, and has also released six albums. Hofstetter has written humour columns for the New York Times and SportsIllustrated.com.

Hofstetter’s brutal tour schedule consists of over 100 colleges and dozens of clubs every year, and is fuelled by an immense online popularity, tons of press, and has a whopping 185 million views on YouTube.

While Hofstetter’s live shows are routinely sold out, he is also known for his writing, first published at age 15. At 18, he co-founded “Sports Jerk of the Week”, an irreverent website featured by press like USA Today’s Baseball Weekly, Sports Illustrated and CNN. And at 20, Hofstetter took a year off of school to head up web content for the New York Yankees.