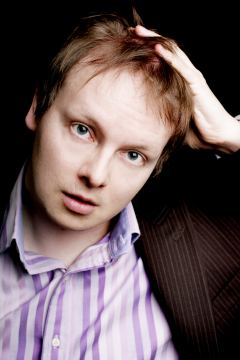 Along with his clutch of awards and critical acclaim, Stephen Grant must surely have right to the title of hardest working comedian in the UK. Regular compere of Krater Comedy Club at Brighton’s Komedia, Stephen still finds the time to headline and MC gigs all over the country as well as being a regular guest on The Cutting Edge at London’s Comedy Store, deputising presenter on BBC Southern Counties Radio, warming up and performing on some of the biggest comedy shows on TV and MCing for numerous corporate events. 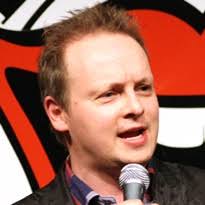 It is not hard to see why Stephen is so popular, he possesses an energy and intellect which, when combined, make for dynamite comedy.  His speed and dynamism create a magical energy which has audiences rapt and hanging on his every word.

“He’s famously pedantic, relentlessly logical and with the kind of comedy vision that can see round corners… you’re never more than 15 seconds away from a really good laugh”  Chortle