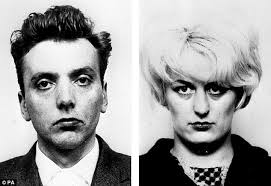 One of the first British policemen to work with the FBI Behavioural Science Unit in Quantico, Virginia, Paul Harrison spent almost four decades, interacting with, researching, analysing and profiling many of the world’s most violent murderers and serial killers in an attempt to gain insight into their psyche. 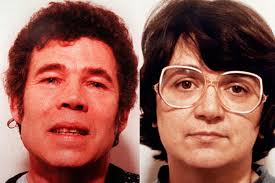 Join the UK’s very own Mindhunter as he relives the infamous lives of notorious killer couples. Based on unique real life communication and encounters with such violent, infamous offenders as: Fred and Rose West, Henry Lee Lucas and Otis Toole, Brady & Hindley et al. You will hear – worts and all – what they said about their lives, childhoods and killing spree. Few people have got as up close and personal with these offenders as Paul has.

The universe inexplicably brought these people together. Learn their own thoughts on this and what drove them to commit crimes as part of a killer couple. Each story tells a different, unique and shocking tale. These are the real facts behind their childhoods, lives and killings.
Tickets: Early Bird: £17 | Standard: £20