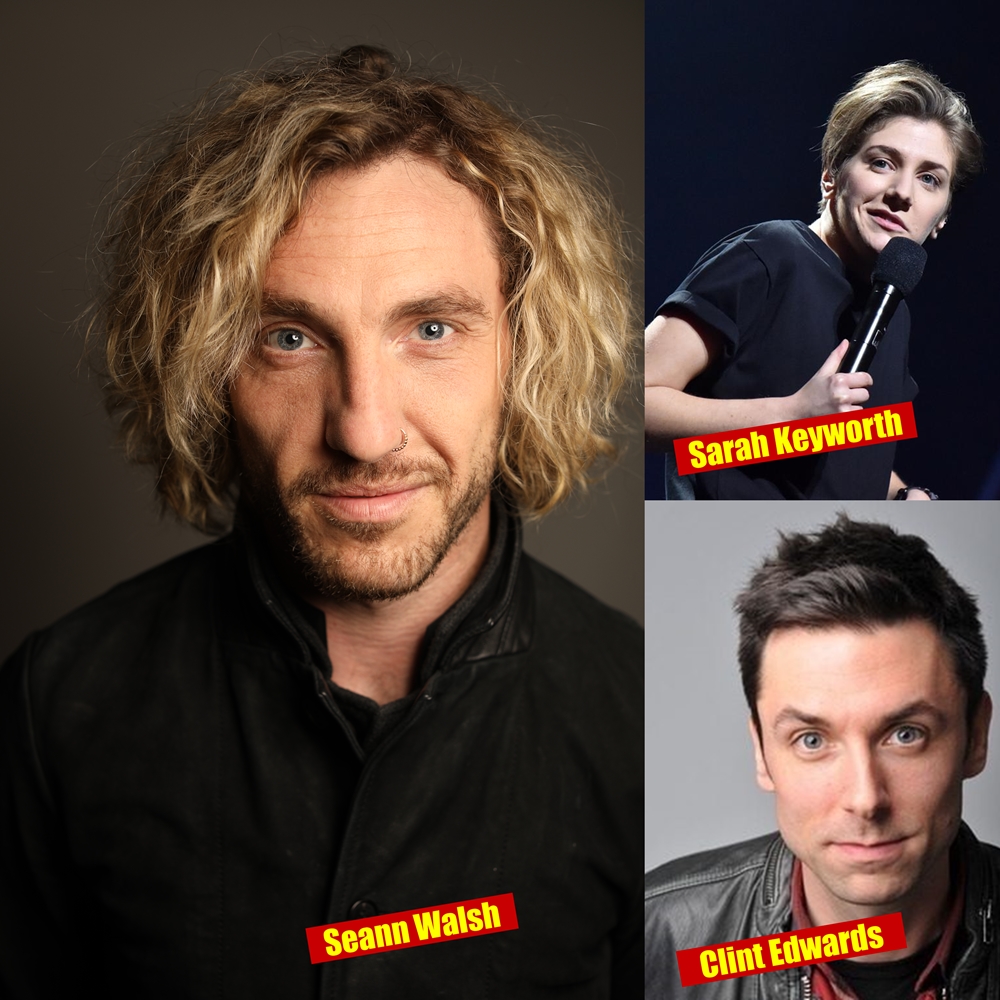 Stand Up For The Weekend with Seann Walsh featuring Sarah Keyworth plus compere Clint Edwards.

Described as ‘the best observational comedian of his generation’ (The Guardian), this Edinburgh Award 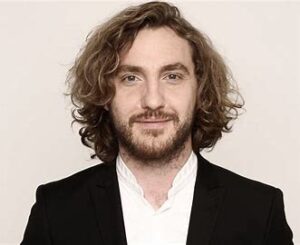 nominee’s last UK tour show After This One, I’m Going Home ended with standing ovations around the country. Seann Walsh has starred in Netflix’s Flinch, Live At The Apollo, Tonight at The London Palladium, Celebrity Juice, Play To The Whistle, Virtually Famous, 8 Out of 10 Cats, Chatty Man, Stand Up Central and is a regular guest on The Jonathan Ross Show.

Not just one of the UK’s funniest stand-up comedians, Seann also performs stand-up comedy in America and has appeared on the US chat show, Conan. 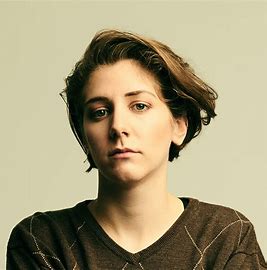 Sarah Keyworth is an award-winning stand-up comedian who performs live regularly across the UK.

She has performed stand-up on The Now Show (BBC Radio 4) and has featured on the BBC, Comedy Central and has done tour support for incredible acts such as Stewart Francis, Dane Baptiste, Kerry Godliman, Jan Ravens and Abandoman.

In 2018 she performed her debut hour, Dark Horse, at the Edinburgh Fringe Festival drawing much critical acclaim, including a Herald Angel Award, a Pleasance Theatre award and a nomination for Best Newcomer in the Edinburgh Comedy Awards.