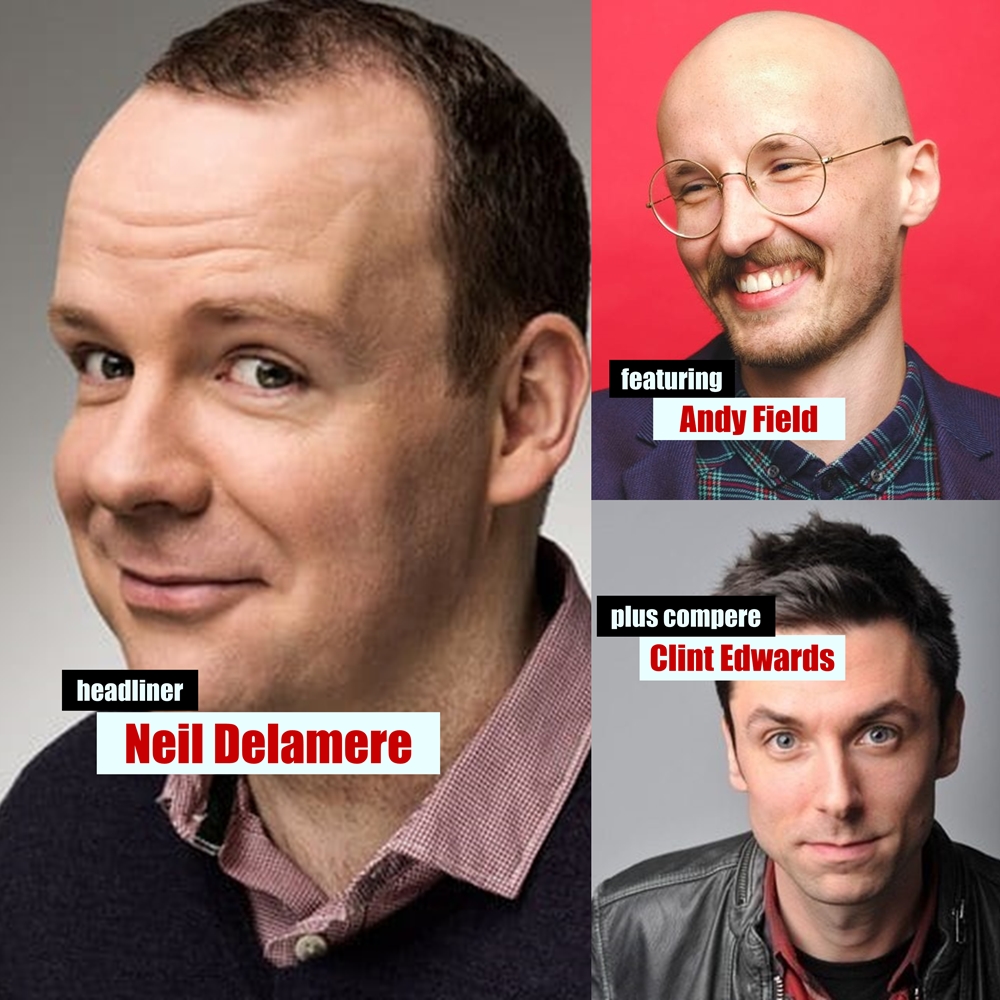 Neil Delamere is one of the most in-demand comedians on Irish television and is well on track to repeat his success here in the UK. He is best known to UK audiences for a storming appearance on the first series of Michael McIntyre’s Comedy Roadshow on BBC One. Neil has also appeared on The World Stands Up and Live At The Comedy Store, both on Comedy Central. He recently appeared on BBC Radio 4’s The News Quiz.