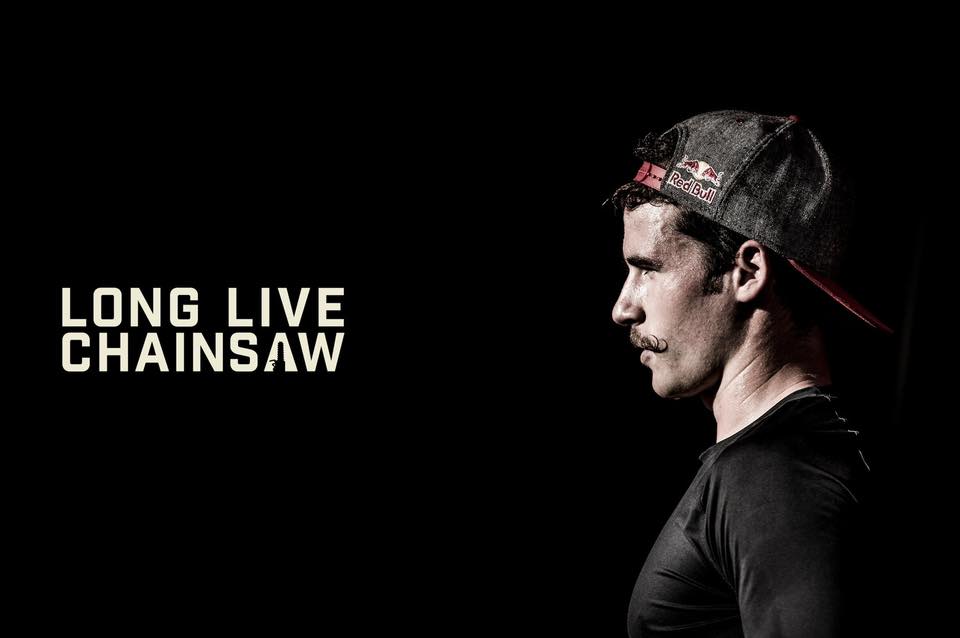 On September 22 2013, Stevie realized a seemingly impossible dream and took the UCI Downhill World Cup Overall title in Leogang, Austria. Today, 8 years since that historic day, we’re excited to announce a new feature-length documentary film in partnership with the Stevie Smith Legacy Foundation and Red Bull Media House that follows Stevie’s contribution to the sport after his passing in 2016.

All proceeds of the film will go to the Foundation to continue Stevie’s legacy of inspiring the next generation of Canadian riders. The World Premiere will screen November 5 in Stevie’s hometown of Nanaimo, British Columbia.

With a raffle on the night, all profits from the event will be donated to the, Stevie Smith Legacy Foundation which is all about supporting Canada’s next generation of elite riders

More details to follow but for now, please spread the word and save the date!