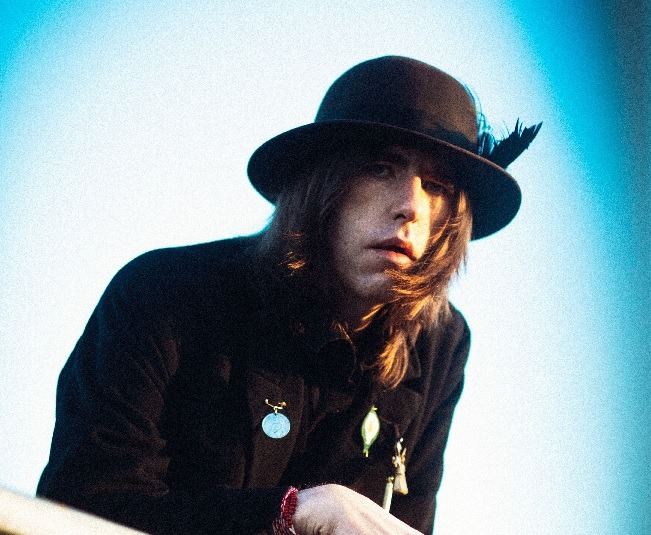 From £16.50
Book Tickets
All Events
+ Google Calendar+ Add to iCalendar 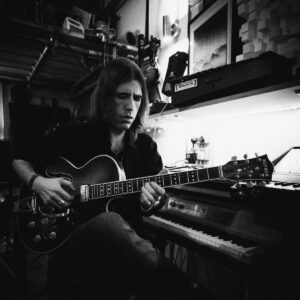 John Murry’s third album is starlit and wondrous, like being wrapped in the softest black velvet. It’s an album of startling imagery and insinuating melodies, of cold moonlight and searing heat. It’s a record that penetrates to the very heart of you, searing with its burning honesty, its unsparing intimacy and its twisted beauty. ‘The Stars Are God’s Bullet Holes’ is not an album for an ordinary world, because it’s not an ordinary album. It’s an album to dive deep into and submerge yourself in, and to emerge from aware that this world is a remarkable place, and that John Murry is a remarkable artist.

“The whole albums “finish it tomorrow” rawness recommends it to fans of Tricky, Sparklehorse and Mark Lanegan.”
The Sunday Times

“Murry conjures a brooding intensity throughout this darkly compelling album, with the impressive quality of the song-writing guaranteeing repeated listening.”
8/10, Vive Le Rock