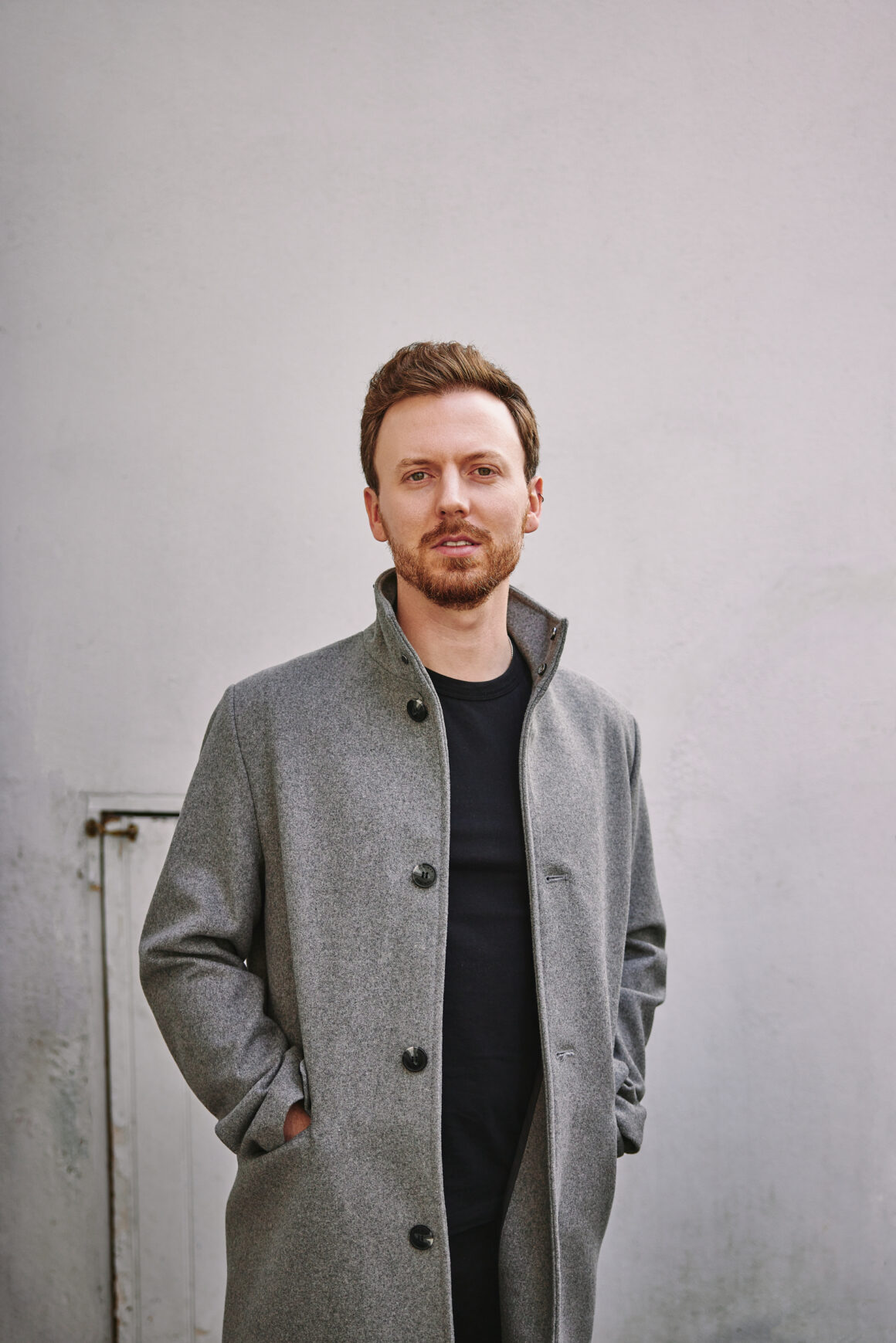 Having made a name for himself as a session guitarist, Hicks released his first solo single at the start of 2017 following a soul-searching writing trip to a secluded Cornish Airbnb garage with no internet or phone signal. Soon after he was made ‘BBC Introducing Artist of the Week’, receiving extensive radio play across the U.K and also a CLASH ‘Track of the Day’ feature.

Since then the songwriter has built up a sizeable online following (+3 million Spotify Streams) helped on by extensive support from BBC Introducing and touring of the UK and Europe, including appearances at CarFest, the Big Feastival, Are You Listening? Festival, Pub in the Park, over 30 Sofar Sounds shows and slots supporting Sam Fender, James Walsh and Starsailor

Joe’s debut album ‘The Best I Could Do at the Time’ (23.09.22) was recorded at Studio 91 in his home town of Newbury with producer Sam Winfield (Amber Run, Fickle Friends, Robin Trower, Only Sun).

“This guy is absolutely smashing it, we can’t wait to see what’s next for him!” – Linda Serck, BBC Introducing Berkshire