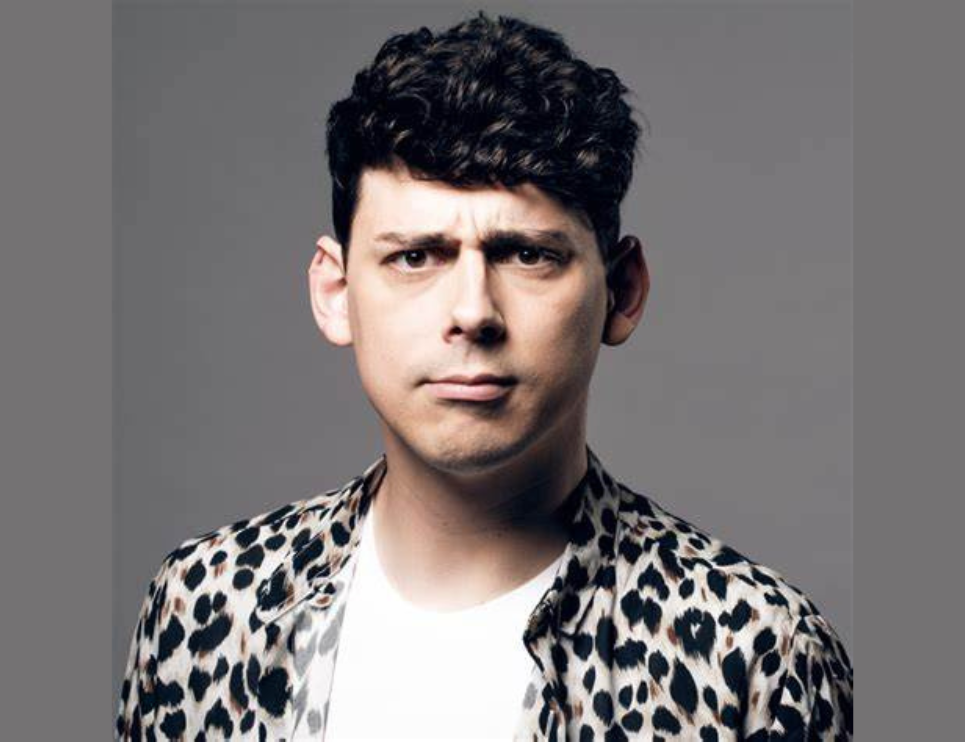 Brash, slick and full of mildly laddish but self-deprecating stories, all delivered with an irresistible twinkle, Matt Richardson is a multi-award winning stand-up comedian and one of the most exciting names on the circuit currently rising through the ranks. Having started stand-up in 2009 at 18 years old, Matt became one of the youngest comedians on the circuit and soon made it through to the finals of two national stand-up competitions – the prestigious So You Think You’re Funny and the Chortle Student Comedy Award – He quickly established himself in all of the major comedy club chains in the UK and has gigged overseas on countless occasions.

Since then Matt has firmly established himself as one of the UK’s most exciting young performers and presenters – hosting the drive-time show on Virgin Radio.