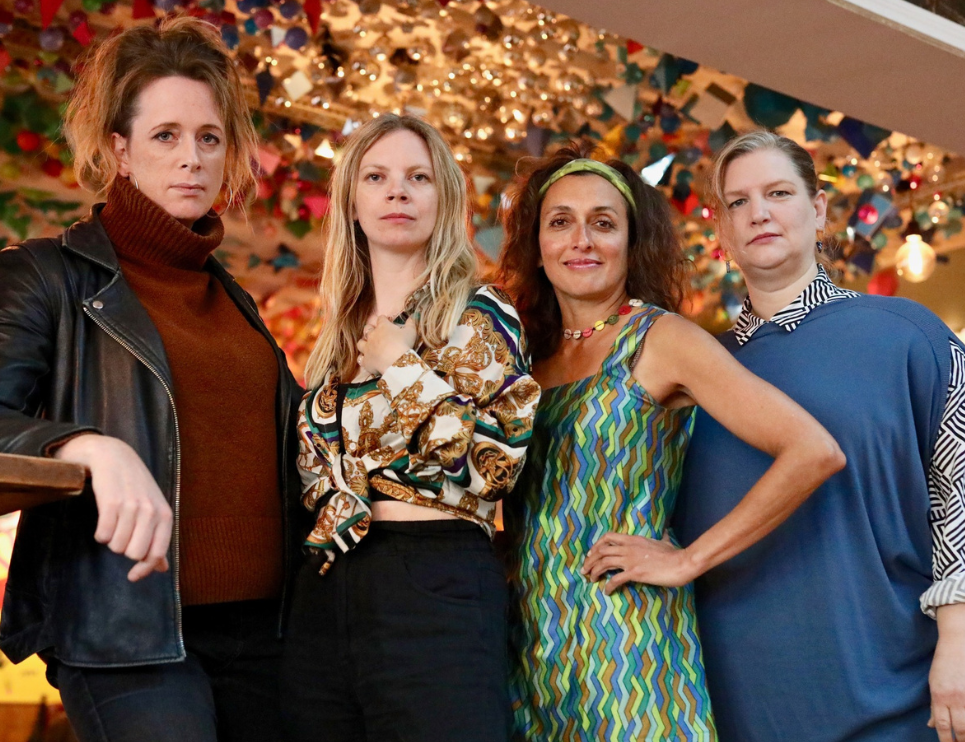 Having had to cancel their December gig due to illness, we’re very pleased to have been able to reschedule a date for Starlings.

Starlings are four seasoned Bristol musicians with a wealth of playing experience behind them, with each musician having played for such bands as Cut Capers, Dockside Latin Orchestra, Brass Junkies and World Government. Expect old-school funk, jazz and Latin grooves as well as the occasional dip into electronica.

The band has performed for Bristol Jazz and Blues Festival’s Tonic Sessions and appeared at the 2022 Glastonbury Festival.

‘A freewheeling instrumental four-piece; Starlings weave soulful melody and dynamic improvisation around their powerhouse funk, Latin and dance grooves’Starlings launched their debut EP with their new single ‘Ray’ which was released on the 13th of October.