Ginny Lemon & Sister Sister – You Keep Me Hangin’ On Tour 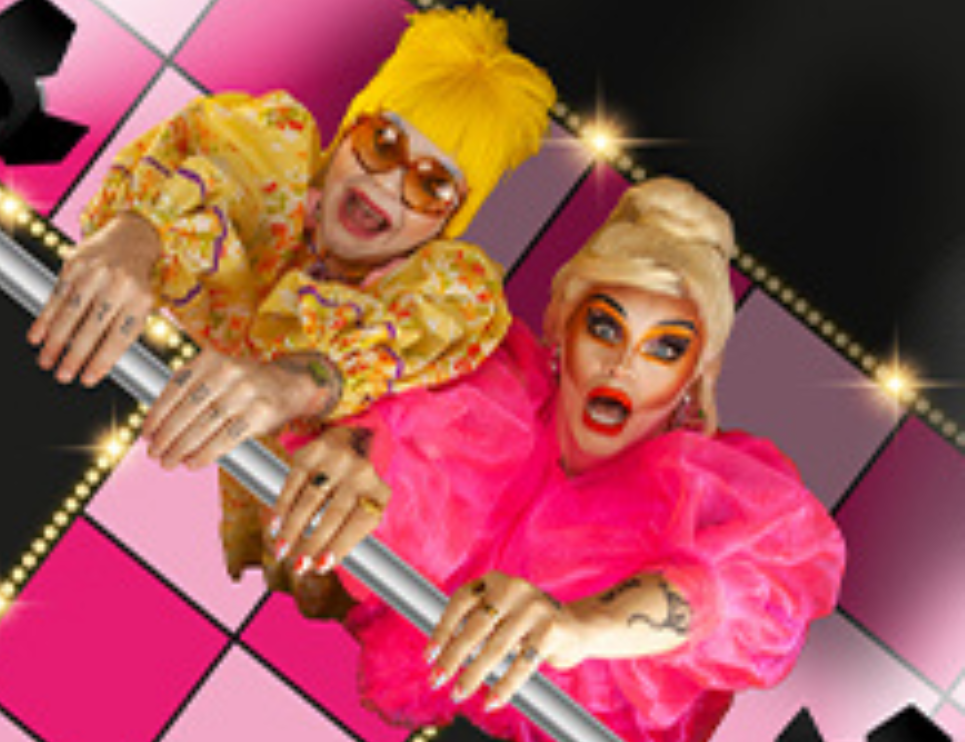 Breakout stars of RuPaul’s Drag Race UK Season 2 (and the two most despised queens), Ginny Lemon & Sister Sister are trying to bring you the most disappointing drag show you’ve ever seen!

They have both performed to sell-out audiences across the UK and made television appearances for BBC, ITV & Channel 4, including shows such as The X Factor, Joe Lycett’s Got Your Back, The Commonwealth Games & Celebrity Coach Trip.

Meet & Greet tickets
Sit in one of the best seats in the house, have a photo opportunity with Ginny Lemon & Sister Sister before the show and receive an exclusive signed photo print.

Proudly Presented by Jack Woodhouse for Our Rita’s Live.