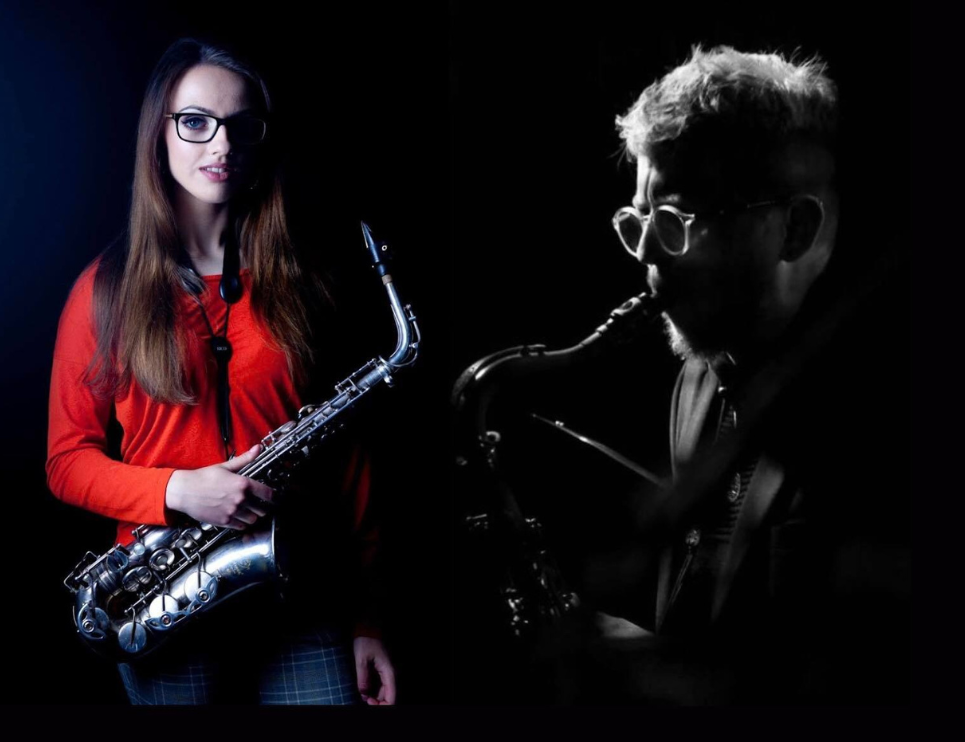 As a finalist in the BBC Young Jazz Musician of the Year 2020, winner of the Rising Star category in the 2019 British Jazz Awards and nominee in the Parliamentary Jazz Awards 2021 & 2022, Alex Clarke is known to be one of the most in-demand and versatile young saxophonists to have emerged on the British jazz scene. Since the age of 15 – where she saw her first public performance sitting in with the Exall/Roberts Quintet at Pershore Jazz Festival – Alex has been a regular face at jazz clubs and festivals all around the country. Known for her versatility and open-minded attitude towards jazz, Alex enjoys performing a range of genres from New Orleans to bebop. Praised for her extensive repertoire list and intelligent ear for harmony, she brings a youthful, intuitive approach that always sounds authentic in a variety of musical settings. Alex’s musical voice is steeped in the tradition of jazz; her deep respect for the heritage of the music can be heard in her swinging, melodic sound which is reminiscent of Scott Hamilton and Lester Young, also heavily influenced by Phil Woods and Cannonball Adderley.

Joining Alex in the front line is Dan Newberry on tenor sax. Dan is still studying for a Masters at the Royal Welsh College and has become a favourite with Bristol audiences over the past few years with his huge tone and stylistic versatility.

Guy Shotton – piano and Ashley John Long -bass should be well known to our audience as top-notch players by now, and special mention must be given to drummer Alex Goodyear who set up tonight’s gig and has deservedly been super-busy recently – last Oct/Nov saw him touring Europe with John Law’s Re-Creations band, whilst Dec brought a trip to Israel with clarinettist Adrian Cox in a band which also featured local guitar supremo Denny Ilett.