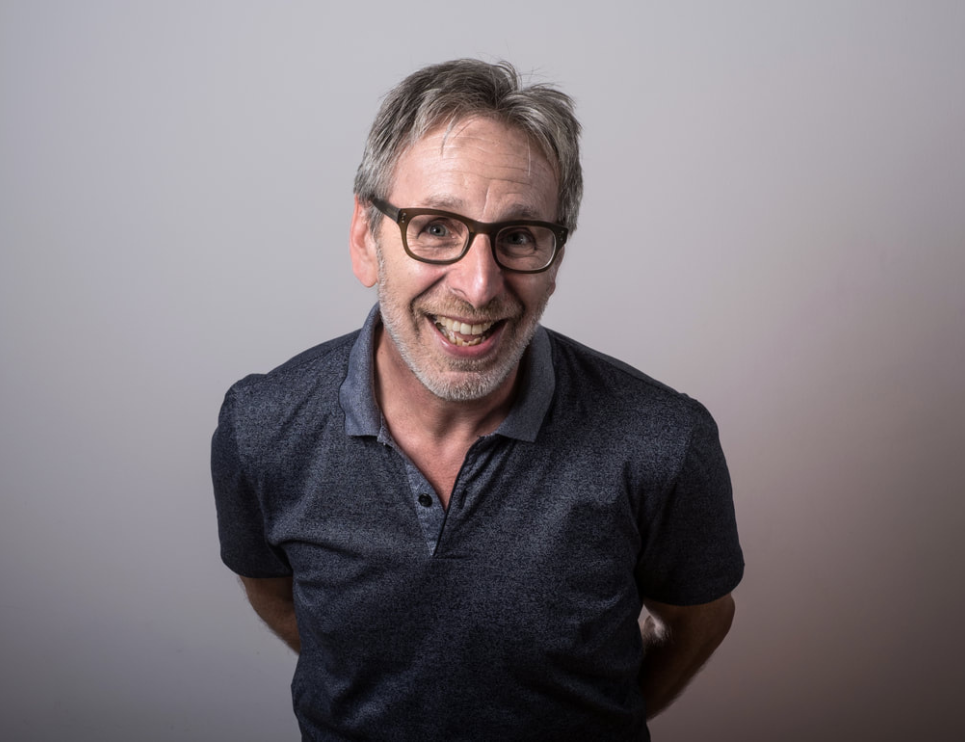 Ian Stone is one of the most talented topical acts in the country. Edgy and provocative, with an easy-going manner and self-deprecating style, Ian has performed all over the world and is a regular guest on Radio 5 Live’s flagship sports panel show Fighting Talk. He also presented Channel 5’s Comedy Bigmouth in 2017. In 2020 Ian wrote and published his first book To Be Someone, an in-depth look at his teenage years in the late 1970s with his favourite band The Jam as the backdrop.

“Stone is probably better than we deserve. Ultimately, it is the sheer quantity of funny material that really impresses” The List