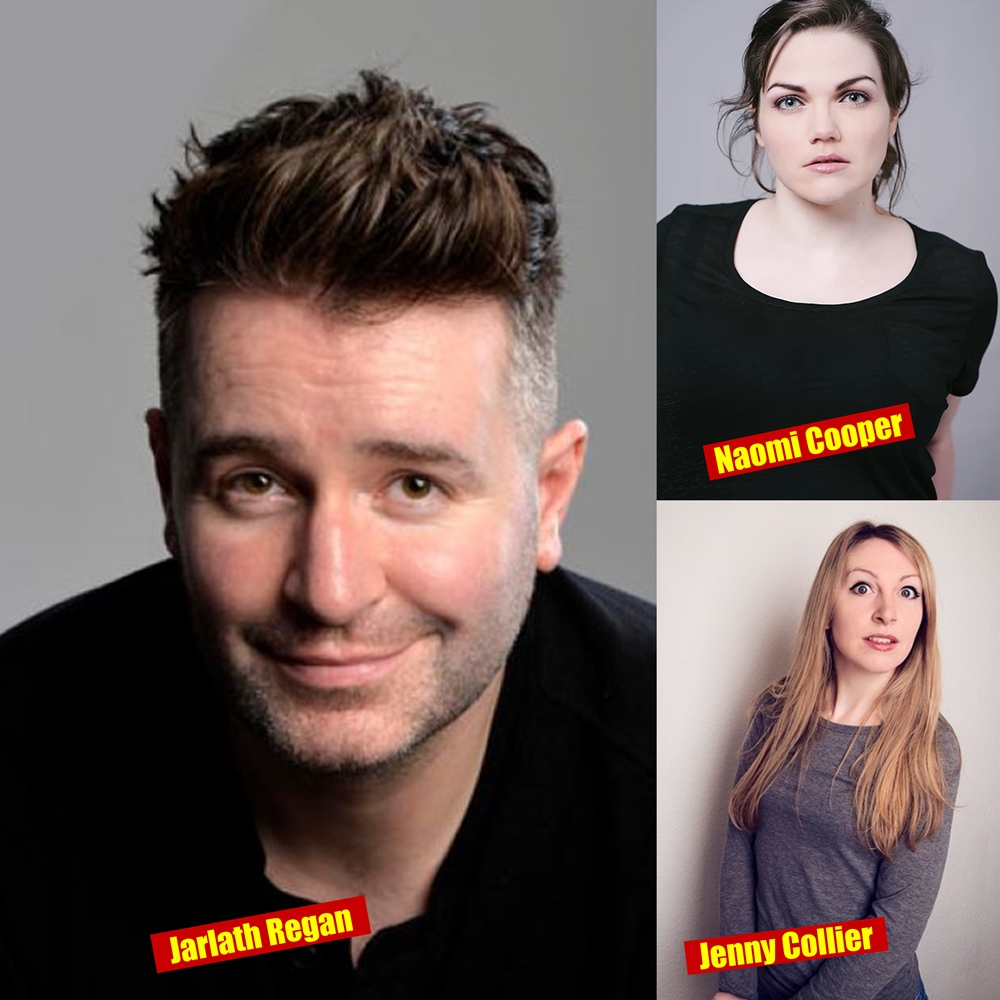 Stand Up For The Weekend with Jarlath Regan featuring Naomi Cooper plus Jenny Collier.

Award-winning comedian, writer and star of the hit Irish panel show, The Panel, Jarlath Regan has gained a reputation with the industry and audiences for his uplifting, inventive and relentlessly funny stand-up. He regularly gigs around the UK and performs at international comedy festivals.

“A subtle yet sublime helping of observational wit” The Herald