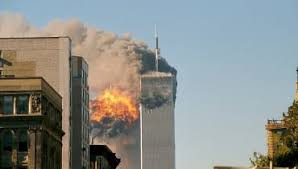 Explore the worlds most famous conspiracy theories with Andy Thomas – one of the worlds leading experts into unexplained mysteries and cover-ups.

Why do people believe in conspiracy theories, and what is the evidence to support them? Andy Thomas, leading author and presenter on mysteries and conspiracies, explores some of the greatest conspiracies of all time and presents a view of the world as seen through the eyes of the many who question the establishment version of events. Andy’s presentation takes in everything from the Roman Empire, the Gunpowder Plot and the World Wars, to JFK, Watergate, the Moon landings, Princess Diana, Dr David Kelly, 9/11, the ‘New World Order’ and other huge controversies in a compelling and thought-provoking lecture. 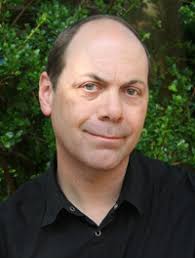 Andy Thomas is one of the world’s leading researchers into unexplained mysteries and cover-ups and is the author of many books, including the acclaimed The Truth Agenda and Conspiracies: The Facts – The Theories – The Evidence, both available in several global editions. Andy is the founder of Changing Times, which holds events on mysteries and truth issues, and is also the co-MC for the annual Glastonbury Symposium truth conference. Andy extensively writes and lectures in Britain and around the world, and has made numerous media appearances. UK TV spots have included Channel 4’s Richard and Judy, BBC 2’s Esther, ITV’sGMTV, BBC 1’s The One Show and Sky 1’s Pineapple Dance Studios, while Andy has also featured in programmes in many other countries.