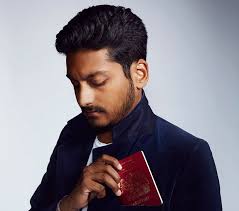 Best Comedy Show Nominee at the Edinburgh Fringe 2017 and 2018

Duffer comes to the Hen & Chicken Studio fresh from a critically acclaimed sell-out run at Edinburgh Festival Fringe, where it earned Shah his second nomination in a row for Best Show at the Edinburgh Comedy Awards. 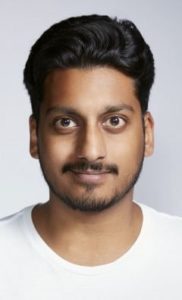 “If this isn’t award-winning material, I don’t know what is.” EdFest Magazine