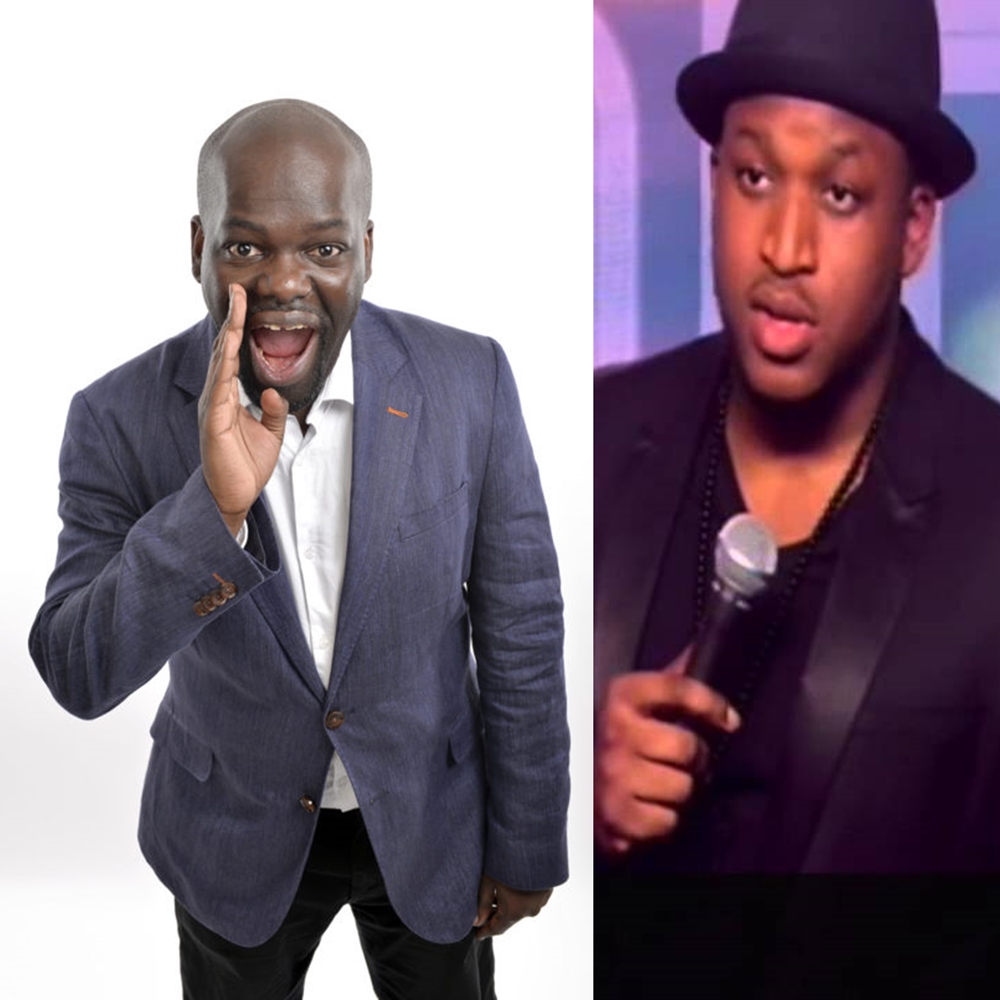 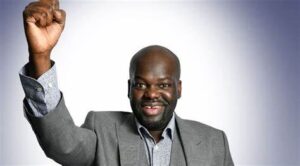 Daliso Chaponda began his comedy career in Canada with the acclaimed one-man show ‘Feed This Black Man’. Following this, he began honing his craft in comedy clubs across the country.  He regularly appears in comedy clubs and theatres across the world. He has been part of the Melbourne, Edinburgh, Singapore, Cape Town, and Montreal Festivals.
In addition to stand-up comedy, Daliso is also a prolific fiction writer. He has published science fiction, murder mysteries and fantasy fiction in numerous magazines and anthologies. Recently, a play he co-wrote aired on BBC Radio 4.
But Daliso is probably best known for coming third in the final of Britain’s Got Talent in 2016, wowing the nation with his stories on coming from Malawi. This led to him touring his solo show What The African Said across the UK in 2017 to sell out theatres. He has also since produced two series of his comedy show Citizen Of Nowhere for BBC Radio 4.
Daliso Chaponda is a hugely engaging and highly intelligent stand-up comedian. He explores all sorts of challenging subjects including race, politics, religion, pandemics etc but always endeavours to find the humour in these seemingly humourless topics.

“It takes a special kind of act to work on both sides of the Atlantic, as well as across Africa, but it seems an easy transition as he compels the crowd with his socially insightful comedy” News & Star, England 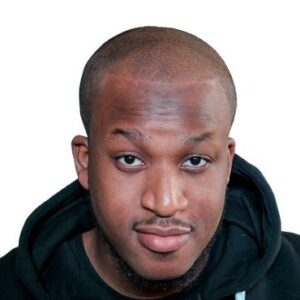 At the age of 23, Ola has already appeared on ITV4 and MTV Base. Young, driven and hugely talented, Ola is a stand-up comedian, writer and actor with natural originality and enviable stage presence.

As an anchor member of The Jason Lewis Experience team, as both writer and actor, Ola has appeared on MTV Base and on DVD.

Ola’s first solo 1-man special, “21”, was a huge hit with audiences and his stage work includes The Lion and the Jewel by Nobel prize winner, Wole Soyinka.

To book a table for food before or after the show, reservations can be made via our contact page here: