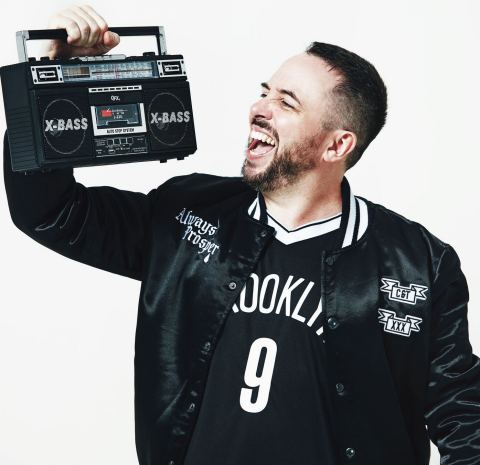 Ireland’s finest hip-hop musical comedian, Abandoman, aka Rob Broderick, is back on tour with his biggest show to date – Pirate Radio

Using his trademark blend of audience interaction and razor-sharp improvisation, Abandoman’s Rob Broderick will take you on a magical journey, transforming the audience’s likes, loathes and daydreams into hit songs and captivating tales.

Abandoman have previously supported Ed Sheeran on major UK Tour. As seen recently on 8 out of 10 Cats Does Countdown, The One Show and Alan Carr’s Happy Hour. As heard on Nick Grimshaw’s BBC Radio 1 show.

“Freestyle talent that is unparalleled anywhere….comedic timing and witty rhyming that is so impressive that it could have been scripted” The Independent