The First Show Of The Year With Ivo Graham 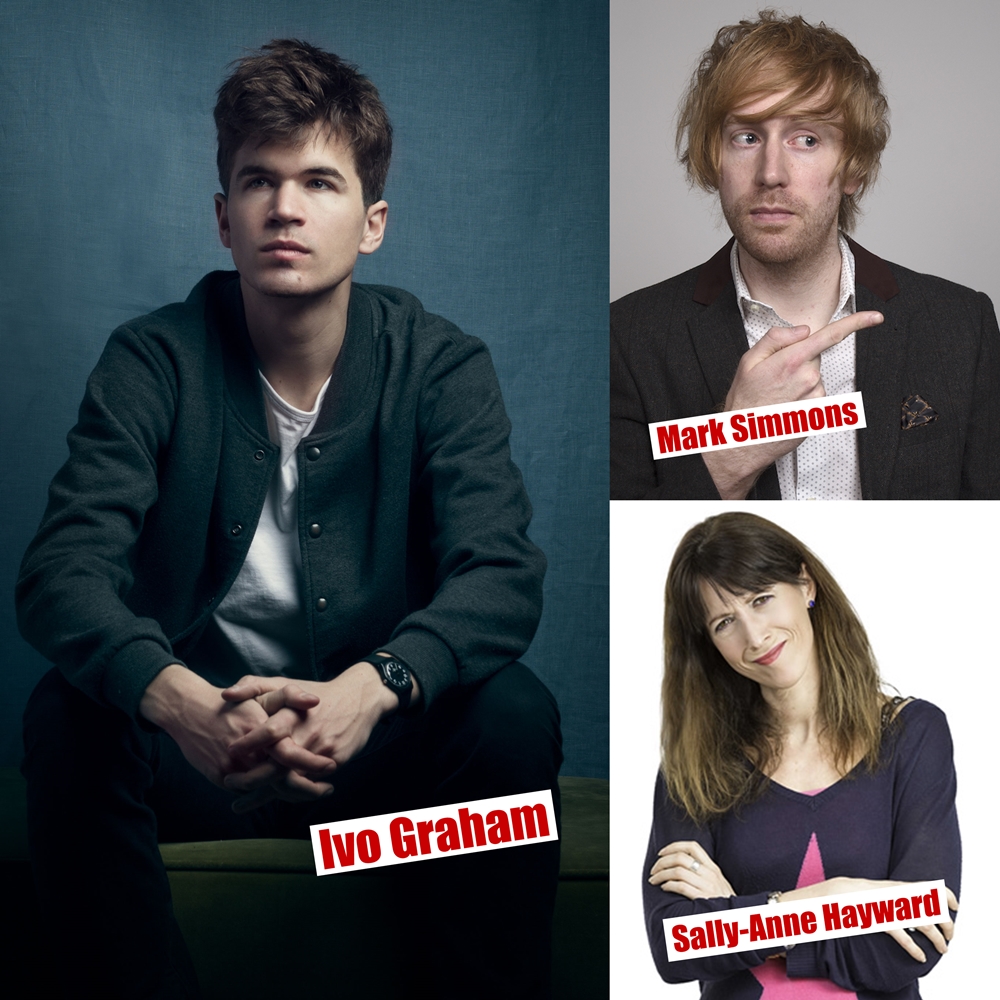 The Start Of The Year Show with Ivo Graham, Mark Simmons and Sally-Anne Hayward. 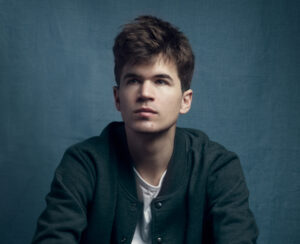 The permanently self-deprecating Ivo Graham has become a regular fixture in the clubs and theatres of the UK circuit.

With a gauche charm and crafty, self-aware wit which has proved a hit with audiences of all ages, and led to appearances on multiple TV and radio shows including Live At The Apollo, Mock The Week, Live From The BBC, Comedy Central At The Comedy Store and As Yet Untitled.

He is a regular writer on Fighting Talk and The Last Leg as well as several others, he is also busy developing his own sitcom for the BBC.