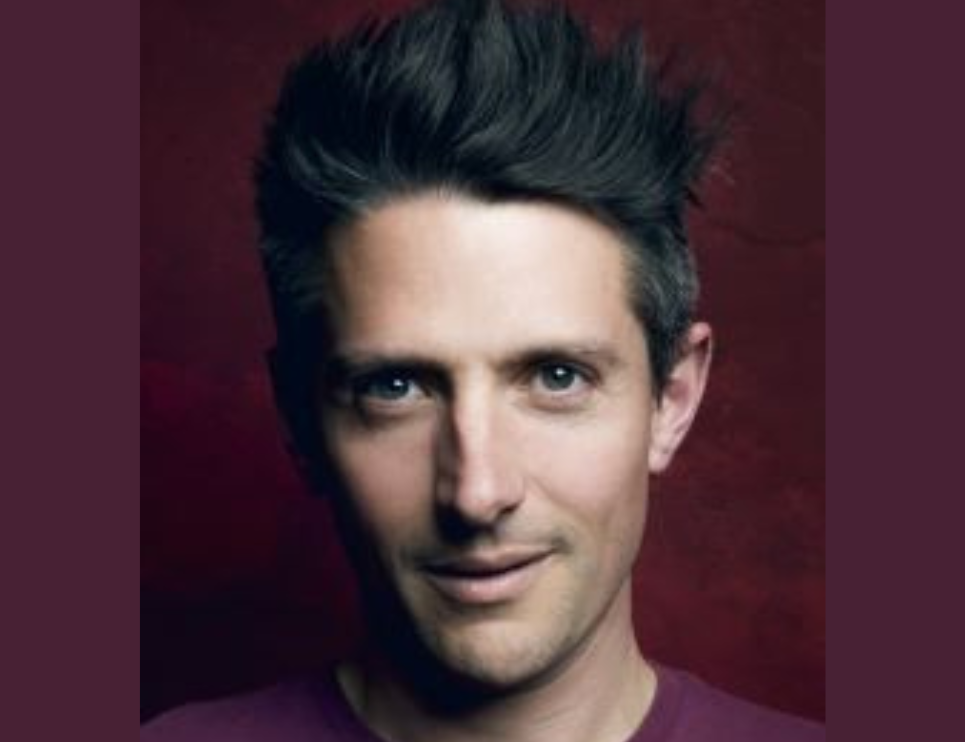 Stuart Goldsmith is an internationally award-winning comedian, writer, podcaster and host. With a reputation for smart, accessible stand-up, Stuart’s enthusiasm and natural charm conceal a quick wit and fearlessness honed by his early career as a street performer. Surprisingly candid about his exploits, sexploits and textploits, Stuart likes to get his teeth into love, romance and the downside of getting what you want.