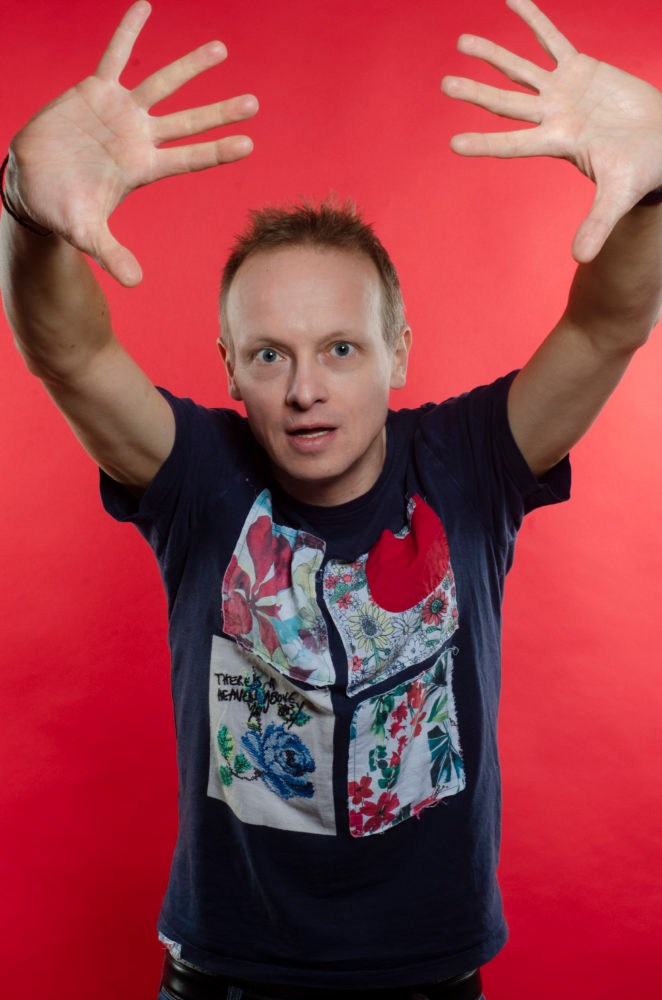 Stand Up For The Weekend with Stephen Grant featuring Mark Palmer & Tom Toal.

Stephen Grant is one of the UK’s funniest, hardest working and most respected comedians. Whether voicing animations, warming up TV audiences, presenting radio shows or hosting corporate award nights Stephen never fails to pull in the laughs. 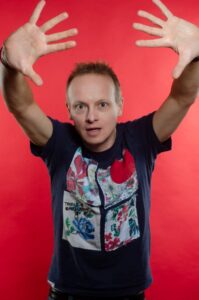 Along with his clutch of awards and critical acclaim, it is not hard to see why Stephen is so popular, he possesses an energy and intellect which, when combined, make for dynamite comedy.  His speed and dynamism create a magical energy which has audiences rapt and hanging on his every word.

“He’s famously pedantic, relentlessly logical and with the kind of comedy vision that can see round corners…”  Chortle