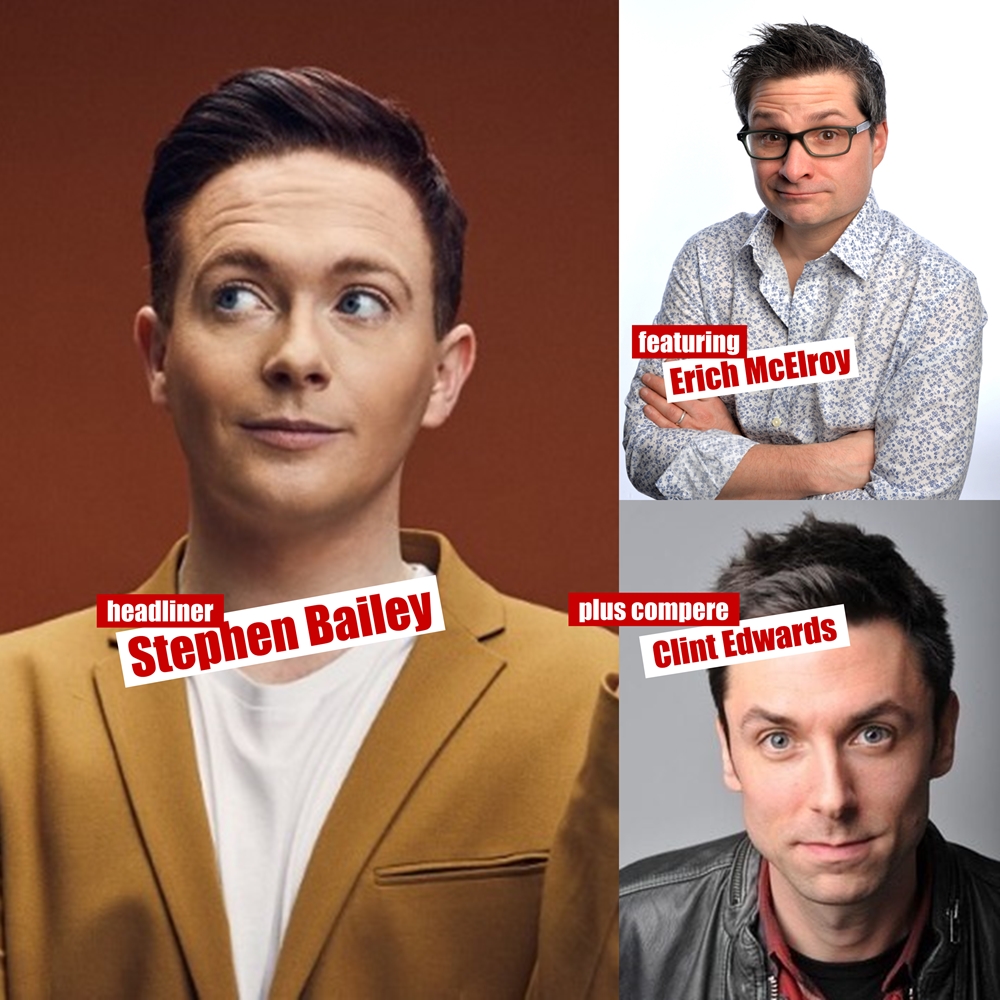 Bailey is “annoyingly sharp” (The New Current) and in 2015, his show was nominated for the Amused Moose Comedy Award (Best Show).

He also guest-hosted Sunday Takeover on Virgin Radio, and has featured on The Art’s Show with Jonathan Ross on BBC Radio 2 and was named one of Attitude Magazine’s Top 100 Bachelors of the Year.