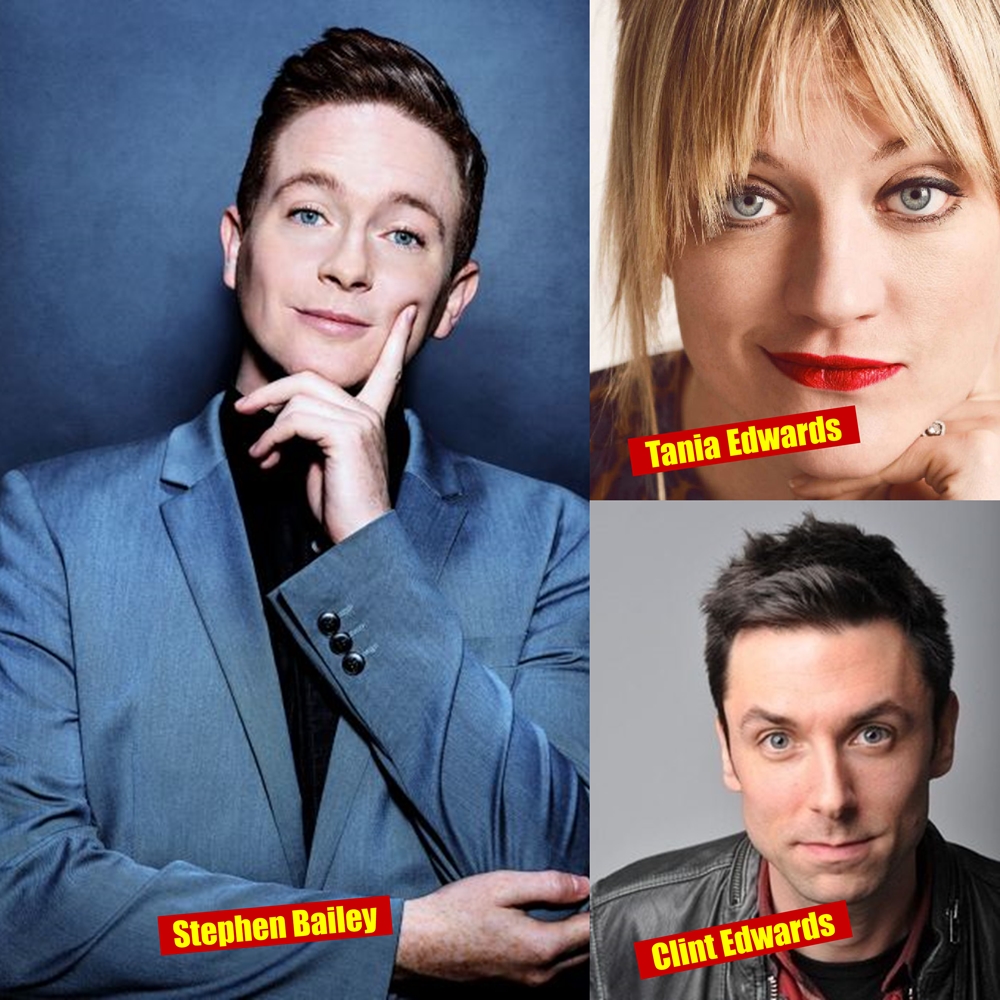 Stand Up For The Weekend with Stephen Bailey featuring Tania Edwards plus compere Clint Edwards.