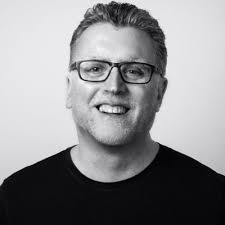 Stand Up For The Weekend with SEAN COLLINS & CO

High in demand Canadian Sean Collins has 25 years experience in stand up comedy, with initial success leading to ‘Best Male Stand Up’ nominations at the Canadian Comedy Awards, a Just For Laughs Gala set at Montreal and his own hour long special on Canadian television. Since residing in the UK, Sean quickly established himself as a consummate headliner leading to a career-defining appearance on Michael McIntyre’s Comedy Roadshow on BBC1, and has since toured successfully in his own solo shows.
Sean Collins fits easily into the bracket of North American stand-ups who seem made for the stage. His self-assured delivery and confidence draw you into his elaborate routines. This is high class stand up for the committed stand up aficionado. Hugely enjoyable.

“A pleasure to indulge” – The Scotsman