Sarah Guppy, The Bridge The Bed The Truth 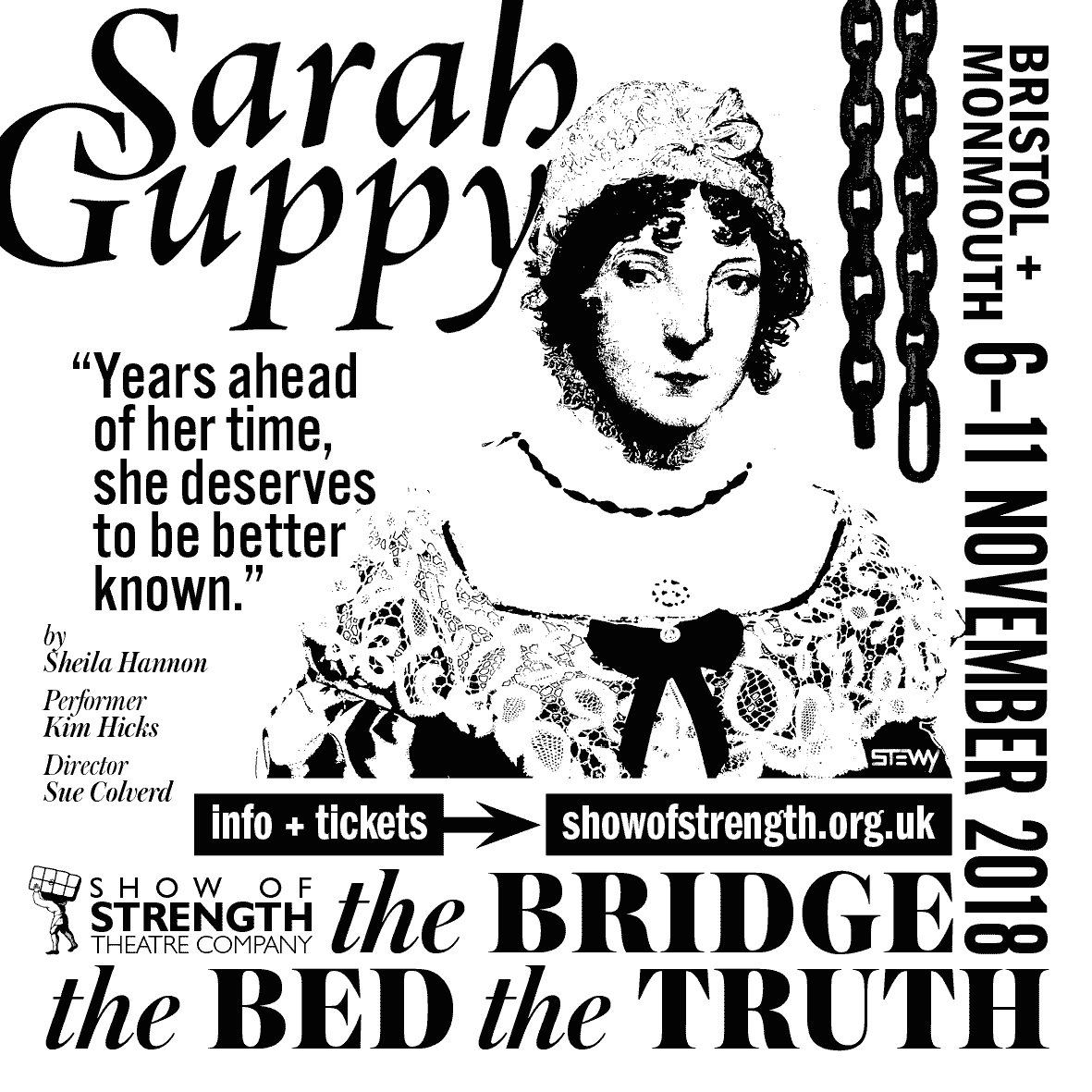 Sarah Guppy — the first woman to patent a bridge and the first to formally design one.

Engineer, inventor, campaigner, designer, reformer, writer, environmentalist and business woman, to name but eight. Born in Birmingham in 1770 as the Industrial Revolution revved its engine. She moved to Bristol to marry merchant Samuel Guppy. Her other patents include a breakfast machine and an exercise bed. She had six children and married her second husband at the age of 66, he was 31.

She also mentored young IK Brunel with his winning entry for that Clifton Bridge Competition. 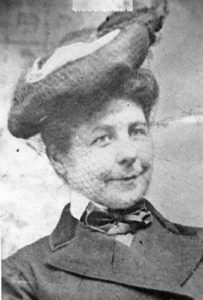 2018 celebrates the Centenary of Women’s Suffrage and Year of Engineering: the perfect time for Sarah to tell her remarkable story.

The performance lasts an hour.
All tickets £10.