Sam Outlaw with his Nashville Band 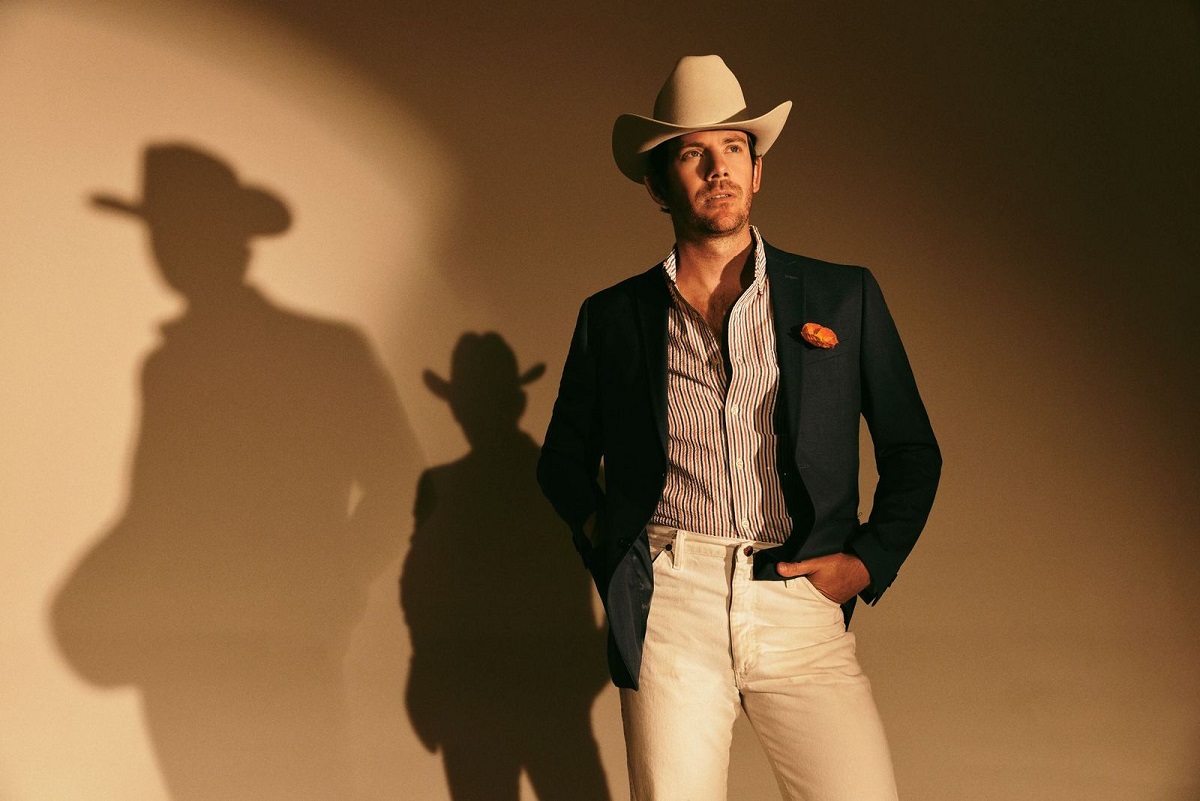 Working as an advertising executive in his twenties, he performed small bar gigs near his home in Los Angeles starting in 2009 but kept his advertising career until 2015, when he left his corporate job to become a full-time touring musician.

At age 33, Sam released his debut album “Angeleno” in 2015. Produced by Ry Cooder and Joachim Cooder, “Angeleno” introduced Sam as a distinctly assured voice in the Country and Americana scene. The album garnered awards and critical acclaim from Rolling Stone, American Songwriter, NPR and countless others.

His follow-up album, “Tenderheart,” gave Outlaw his first foray into self-producing and further evolved his “So Cal Country” sound by introducing more elements of mainstream pop music. Also a critical success, “Tenderheart” was heralded as one of the year’s best country albums, supported by a full tour of North America and dozens of shows in Europe