Rugby Internationals in The Greville Room 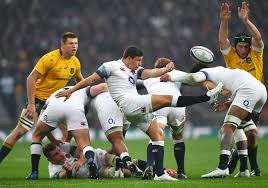 England will face the Wallabies at Twickenham Stadium on Saturday 24th November during the Quilter Internationals 2018. This will be the fourth and final autumn international to be played by England in 2018. 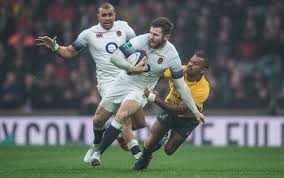 England and Australia have contested a total of 49 rugby test matches since their first meeting in 1909. England have won 23 of those matches, whilst Australia have won 25 matches. There has also been one drawn match between the two sides.