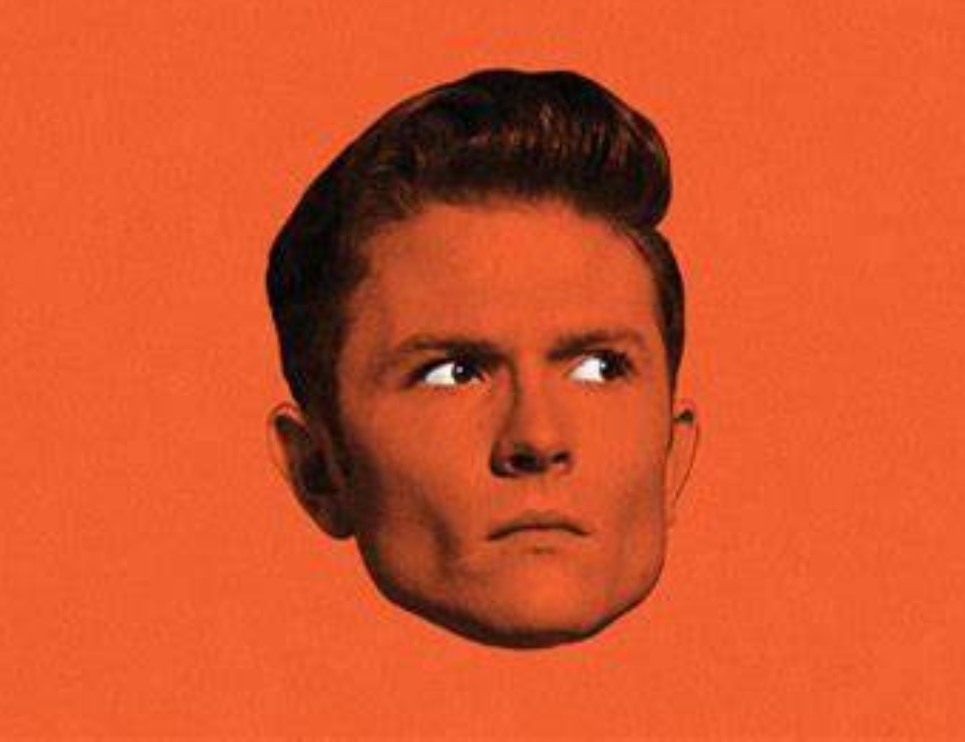 The United Kingdom?
Is that you?
It’s me, Rhys, from comedy. How about a nice little hour where we pretend the last couple years haven’t happened, yeah? That sounds nice, doesn’t it?
Yeah. A nice little comedy show with your ol’ pal Rhys.
Lovely.
Star of RuPaul’s Drag Race Down Under and Netflix The Imperfects, Australia’s Rhys Nicholson tours the UK with his latest stand-up show which won the award for Most Outstanding Show Melbourne International Comedy Festival 2022 and Best Show Sydney Comedy Festival 2022.