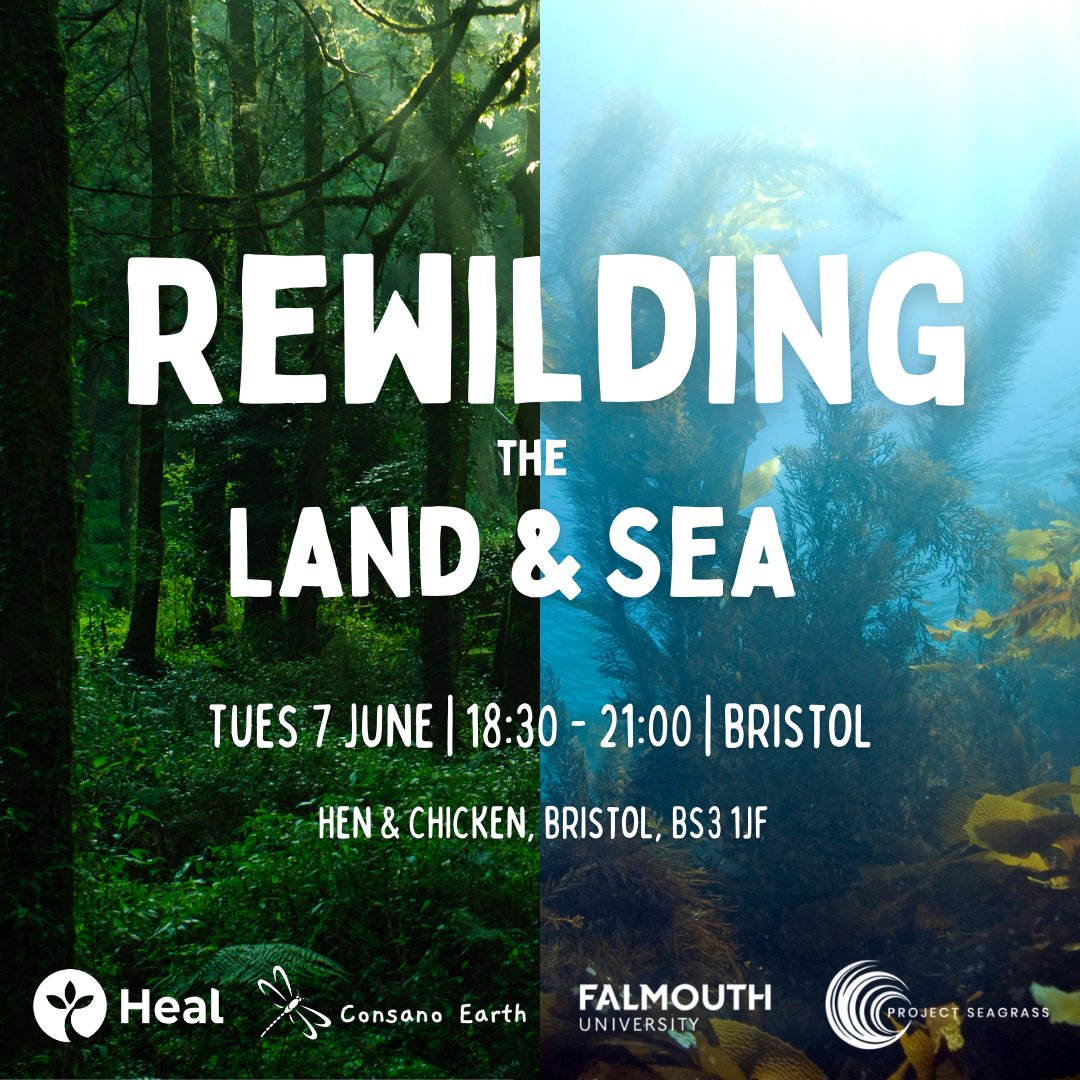 Rewilding the Land and Sea

Our planet has two lungs, one green and one blue, and both are damaged

During an evening of film screenings and inspirational speakers, we will hear about how rewilding the land and sea can help to heal both.

This event is brought to you by Consano Earth, a UK based Donor Advised Fund set up in 2021 by Nick and Elena Martin to support charities developing large rewilding demonstration sites on land and ocean rewilding initiatives with a focus on seagrass projects.

Consano Earth will donate all proceeds from ticket sales to the two charities co-hosting this event: Heal Rewilding and Project Seagrass.

The first half of the evening will focus on the green lung and rewilding the land. To achieve Britain’s goal of 30% of land to be restored for nature, we will need more than rewilding areas. Current land uses need to be reimagined so we can form critical climate corridors, expand habitat quality and increase biodiversity. We will hear from core rewilding projects in England (Heal Rewilding) and the Carpathian Mountains in Romania (FCC).

After a short drinks break, our attention will turn to the blue lung and the more overlooked importance of rewilding the sea.

Project Seagrass will explain how seagrass meadows promote biodiversity holding 40 times more marine life than seabeds without grass and how they store carbon dioxide at a rate 35 times faster than tropical rainforests. 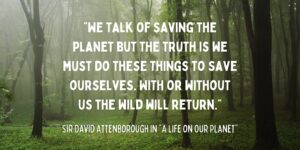 We will then hear how a shout out from Falmouth University students on the “So Hot Right Now” podcast led to Consano Earth funding the making of two inspiring ocean rewilding films that will be shown during the evening. We will first screen the new film “KELP!” which follows the journey of a crew of young filmmakers as they sail a rescued wooden boat from Cornwall to Northern Ireland, Scotland and Wales, meeting the pioneers on the forefront of regenerative ocean farming, diving wild kelp forests and ocean farms along the way.

We will be exploring the diverse powers of kelp to heal and help nature: through 3D ocean farming and ocean rewilding to biodegradable plastic alternatives and the circular economy that is being built in this budding community. This will be followed by the screening of “When People Protect the Ocean” a film about the COAST project in Arran. The film celebrates stories of rapid ocean regeneration and the power of the underwater world to recover and provide when protected by the people who depend on it.

Closing Q&A and time for conversation

The formal event will end with a Q&A with the filmmakers with the bar remaining open for those wanting to continue the conversation.