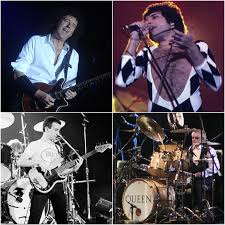 What was it like to be on the road with the legendary Queen? What made Freddie Mercury such a great frontman? And what really went on behind closed doors? Join us for a fascinating look into one of the greatest rock bands the world has ever seen, as told via a series of stories, anecdotes and unique candid photographs by former head of road crew, turned photographer Peter Hince. 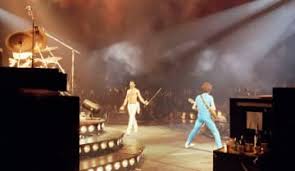 Peter Hince first met Queen in 1973, when they were just a humble support act, and subsequently went to work for them full-time until their last tour (with Freddie) in 1986.
In this fascinating talk – via the medium of stories and unique photos taken from years of touring – Peter will take you onstage, backstage, inside the recording studio, providing a truly exceptional insight into how 4 totally different personalities became one of the biggest bands on the planet.
Peter encourages the audience to ask questions as the talk goes on, as well as a general Q & A session at the end. Ask the questions you never thought you’d get the chance to, about one of the worlds greatest ever bands.
Tickets: £12