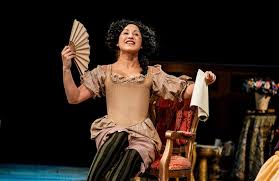 The year is about 1670, a bawdy and troublesome time. Theatres have just reopened after seventeen years of Puritan suppression. There is a surge in dramatic writing and the first English actresses appear on stage. 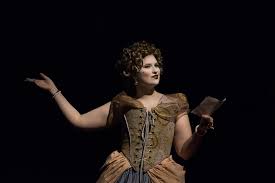 “With delicious, absurd extracts from the heroic repertory and frantic dressing room scenes, the prevailing tone is comic but you are not allowed to forget the gutter waiting to reclaim these glittering figures.” – Independent on Sunday

“Playhouse Creatures” is a moving, often comic, account of the precarious lives of Restoration actresses, and provides strong roles for women.

THE CHARACTERS
Nell Gwyn, Elizabeth Farley and Rebecca Marshall are young actresses.
Mary Betterton is a more mature actress, coming to the end of her career.
Doll Common is 60 or so, acts a bit, sweeps up a lot and empties the piss pot.

This is a rollicking bawdy story, full of earthy comedy, containing some strong language which would not be suitable for young children, and which some may find offensive.