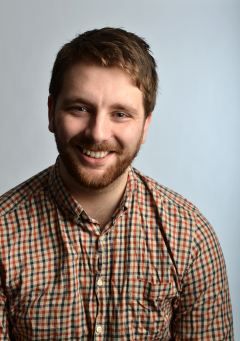 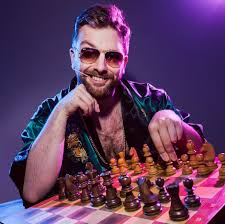 Following on from a critically acclaimed run at the Edinburgh Festival Fringe, award-winning comedian Pierre Novellie brings his unique brand of comedy to the Hen & Chicken. Born in South Africa and raised on the Isle of Man, Pierre has most recently appeared in a brand new series for Channel 4’s Comedy Blaps, BBC Radio 4’s The Rest is History, and BBC3’s Edinburgh Comedy Fest Live. In Spring 2016 Pierre performed a run at the Soho Theatre of his hugely successful Edinburgh 2015 show Pierre Novellie is Anxious Peter. He was also nominated for Best Club Comic in 2016 by comedy industry website Chortle.